Deal With The Devil

Deal With The Devil
by Sharon Hamilton

An enemy from the past threatens Nick and Devon's winery and lavender farm.

Set in the lush, bucolic landscape of Sonoma County's Wine Country, former Navy SEAL Nick Dunn finds life and love after his time on the Teams.

But danger lurks around every corner, and Nick will do whatever it takes to protect his loved ones.

You don't want to miss this steamy SEAL romance! Book 4 of the SEAL Brotherhood: Legacy series, and shows Nick and Devon ten years after their HEA in SEAL The Deal. 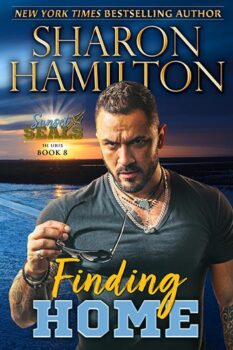