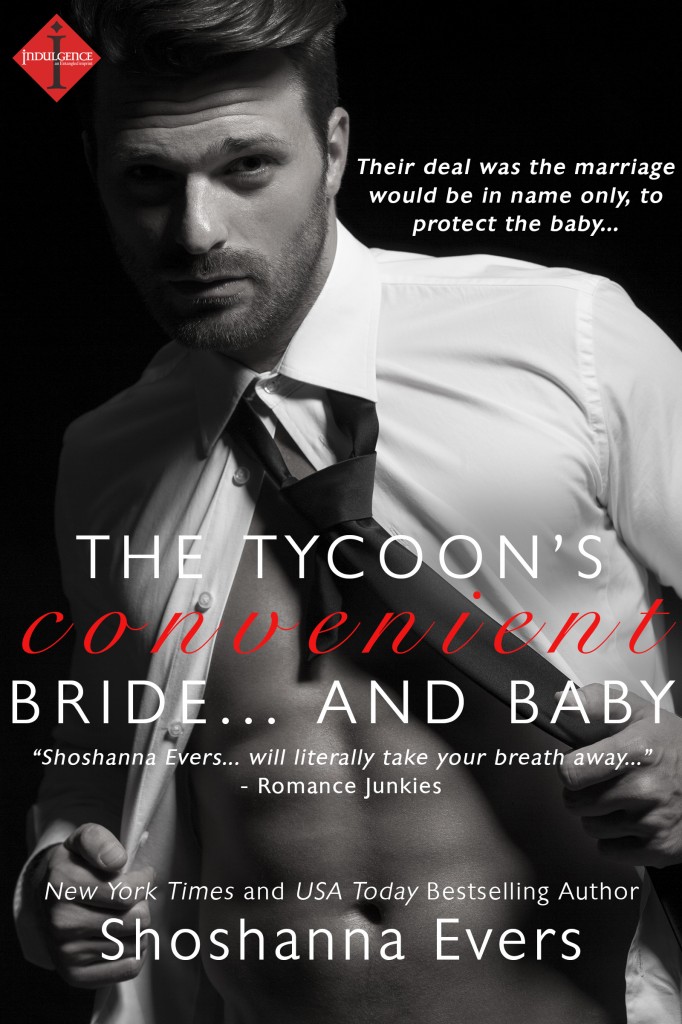 Ever play the game where you’re given three choices of guys (or girls, whichever), and you have to decide among those who you’d kill, who you’d screw, and who you’d marry?

In my upcoming Entangled Indulgence release (July 28th!), The Tycoon’s Convenient Bride…and Baby, Lauren is basically forced to play the game… for real.

Don’t worry, it’s not a person she must kill. It’s only the fantasy of marrying for love that has to die.

As for who she’ll screw and who she’ll marry? Well, that’s handed to her by circumstance. And Mack Hansen is everything she’s ever dreamed of, and everything she knows better than to get involved with!

Here’s the blurb for The Tycoon’s Convenient Bride and Baby:

After her brother and his wife go missing and are presumed dead, Lauren Peters plans to raise their infant daughter. Her brother’s will, however, stipulates that baby Callie can only be raised by a married couple. Lauren’s as single as they come.

Mack Hansen can’t stand idly by while his business partner’s baby is thrown into a foster home. As he sees it, there’s only one solution—he and Lauren will marry for the sake of the baby—and he’ll keep his attraction to her at bay.

Lauren knows that Mack is all about business, including their marriage of convenience. But her unexpected feelings for him have her turned upside down. With passion sizzling between them, can Mack keep Lauren from stealing his heart…and becoming his wife for real?

Sign up for my New Releases Newsletter to be notified on release day!

I’m giving away an ebook of another one of my steamy contemporary romance novels – Snowed in with the Tycoon!

To enter to win, just comment with an answer to this:
Who, out of these choices, would you Kill? Screw? Marry?

I can’t wait to see your answers! Here are mine:
Kill: Clive Owen (even though I think he’s very awesome. It’s just a game.)
Screw: Alexander Skarsgard (don’t worry Dear Husband, it’s just a game!)
Marry: Ryan Gosling (His characters are always the marrying type. He’d be all.. “Hey girl…” ) 😉

Books on Amazon  |  Books on B&N
Twitter  |  Facebook  |   Goodreads  |  SelfPubBookCovers.com
Sign up for my newsletter to hear about new releases first, and read excerpts you won’t find in the sample pages! 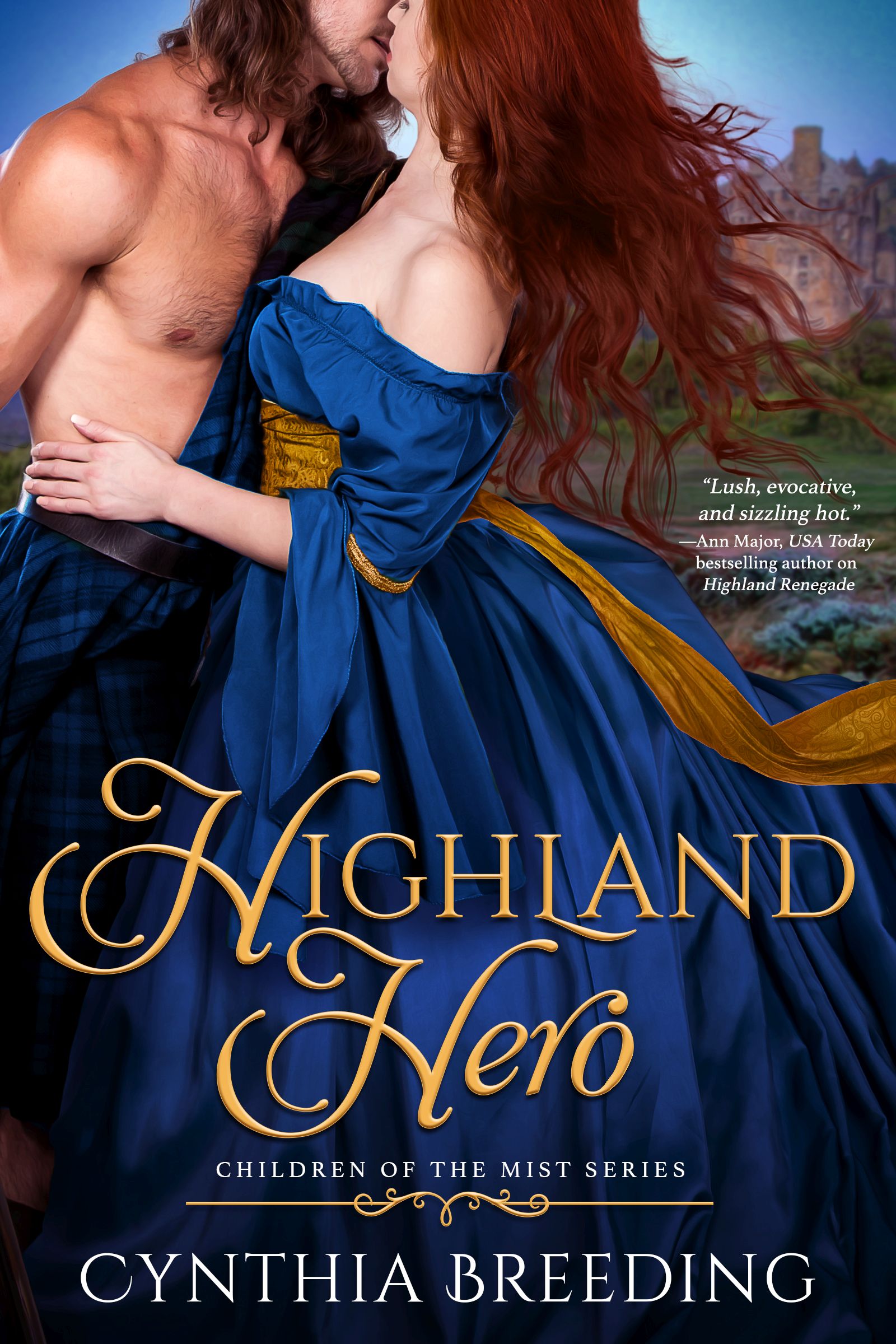