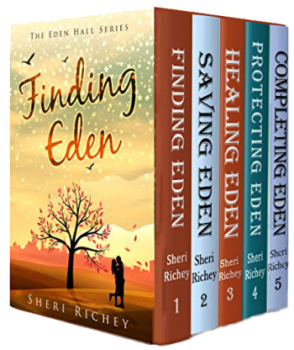 A 5-book romance series wrapped in a warm family saga ~ A unique pseudo family is formed from unfortunate circumstances, but their bond is stronger than blood. Follow each of them down their path to love and finding their own Eden.

By day, Mary Alayna Dalton is a successful Chicago professional who is being considered for a promotion to the top position in her company. By night, she shares her home with six young men who grew up at Eden Hall, a boys’ foster home, and performs with them in their band that plays at the local pub. The only thing missing in her life is a loving relationship with someone accepting of her whole life. When a business encounter thrusts Clark Dulanty into her life, he accidentally stumbles from her days into her nights and uncovers both sides of Mary Alayna Dalton. Their encounters are turbulent and their ensuing romance revealing as Clark slowly discovers all her secrets, only to expose the ambiguities of his own life choices on his journey to Finding Eden.

When Eden Hall’s long time administrator retires and the boys’ foster home is threatened by possible closure, Ryan Holt steps in as administrator. Growing up next door to Eden Hall rather than inside didn’t keep him from feeling it was a part of him. The job was demanding but lonely until Ryan wins a national award for his work and the Chicago Tribune sends a reporter, TJ McCord, to do a story on his success.

He finds it is more challenging to find success with Taylor than it was with Eden Hall, but just as rewarding.

Vincent Dane struggles to deal with past mistakes and misunderstandings in the hopes of healing old wounds. For someone who didn’t feel as though he had much of a past, what he did have he didn’t feel he’d handled too well. An ambulance ride gives him a chance to right those wrongs and rescue his dreams.

Chicago Police Detective Sean Clary returns to active duty after a knife injury only to get an assignment that turns out to be his greatest challenge. His motto had always been “Protect and Serve”, but he’d never been in a position to possibly lose his future by protecting his past. Carena Cabot shows him that although he is a unique man, there is a woman out there just like him and she forces him to finally face himself.

Seth McGinnis is the last single man standing and it’s a lonely place to be. As he battles his friends and pseudo family for privacy, he wrestles with his own conscience and decides he can’t let Brogan’s Pub be the only thing in his life.

Although his covert methods put a strain on his Eden Hall bond, he finally decides to take a risk on fulfilling his undisclosed dreams. Finding out along the way that he actually has a big Irish family was just an added bonus.

Other Books by Sheri Richey 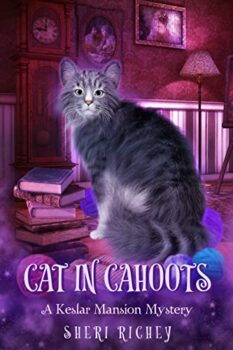 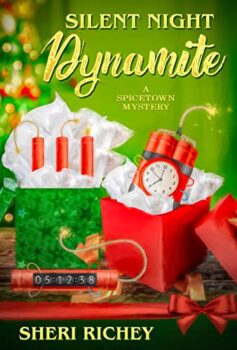 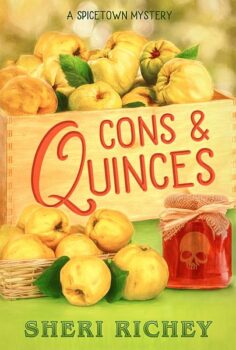 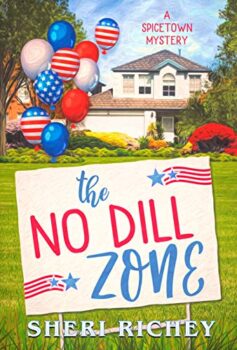 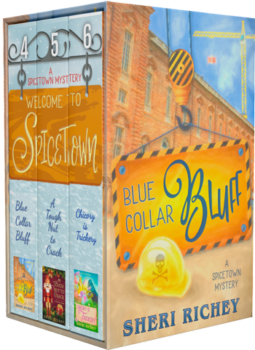 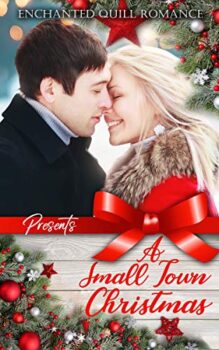 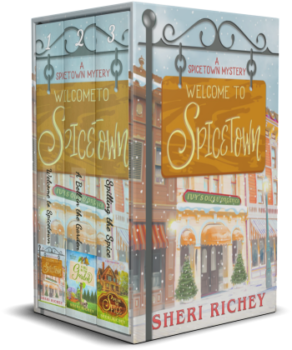 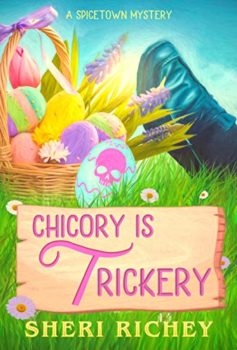 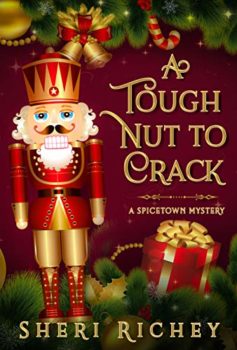 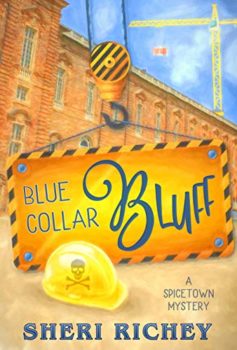 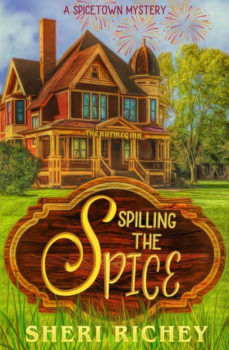 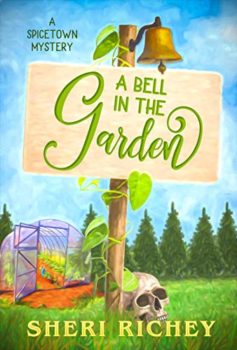 A Bell in the Garden
Spicetown Mystery Book 2 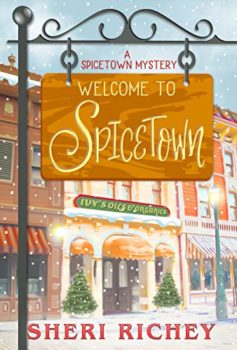 Sheri Richey currently resides in Florida, but originates from Illinois, with a few states in between. The joy of writing is that it can be done anywhere you are! Her passion is sheltering those that have no one else and her house is filled with animals that found her at their last moments. Senior and/or special needs dogs & cats rule her household and her heart. Join my email list here: https://readerlinks.com/l/323009