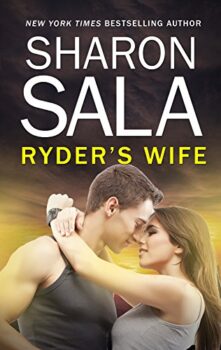 Beautiful heiress Casey Ruban needed a husband---fast. So she raced into the nearest honky-tonk and made her offer---full marital privileges in exchange for a wedding ring. It was an offer one man couldn't refuse.

Once, Ryder Justice had everything. Now all he had was nothing to lose. But when the brooding ex-pilot agreed to marry the desperate woman in front of him, just for a year, he soon realized that not only did he have something to lose, he'd already lost it. His heart---and his soul---belonged to his new wife.