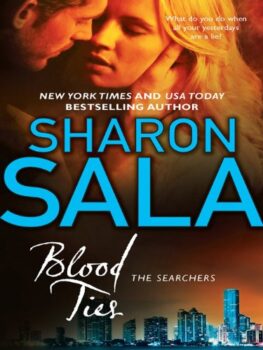 Savannah Slade is not the person she thought she was. The reading of her "father's" will has led her to a world-shattering revelation: her sisters are not her blood kin---and she may be the heiress to a massive fortune. Her not-quite-fiancé Judd doesn't care where she came from---he only wants her by his side. But the primal need to uncover her past wins out, and Savannah trades the Montana ranges for Miami's moneyed oceanside enclaves.

The wealthy and powerful Stoss family is less than overjoyed to find that Gerald Stoss's daughter has emerged from the past. But theirs is a clan seldom troubled by...inconveniences. They've always had the means to eradicate any blemish on their perfect lives. One more won't make a difference.