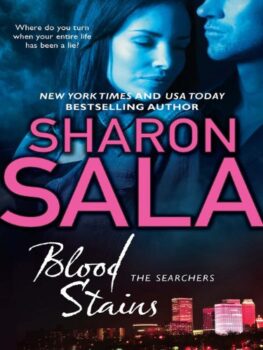 At the reading of her father's will, Maria Slade receives shocking news---as a four-year-old, she'd witnessed her prostitute mother's murder and been taken into hiding by the well-meaning preacher who'd raised her as his own.

Maria remembers none of that. But now she's determined to flush her mother's killer out of hiding and discover the identity of her birth father. She heads to Tulsa, Oklahoma, where she meets Detective Bodie Scott.

Empathizing with this beautiful woman looking to find out who she really is, he opens the decades-old case file. Their investigation leads them down a dangerous path, where no one is what they seem. Where a father does not want to be found. And a murderer has "like mother, like daughter" in mind for Maria.