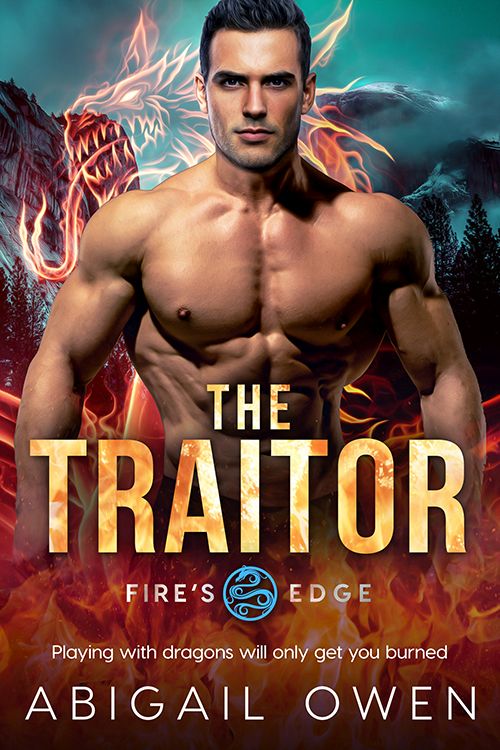 Three years ago, my dragon enforcers—a team of firefighting dragon shifters trained to hide their people’s existence—burst onto the page. In the first book, The Boss, a character was introduced who, the second he appeared, I just knew he had to have his own story. Actually, it started even sooner. I knew as soon as I started the proposal for the series. Even then I had a small part for an anti-hero who had once been part of the enforcers but has since gone rogue.

And that character is Rune Abaddon. Now it’s his turn for his story. His HEA.

The first flash of that terrible memory came softly. Those damn combat boots.

She couldn’t do this. Not here, not now.

“Easy,” Rune’s voice barely penetrated her concentration as she tried to hold back the horror. A low murmur in her mind, the way he might speak to a spooked animal.

The recollection of screams came next, filling her mind, drowning out everything else, including Rune’s voice.

“Hadyn,” a tiny voice tried to penetrate the onslaught of her past. It didn’t do more than distract her for a heartbeat, because what came next was worse.

The putrid stench of burning flesh filled her lungs followed by sudden silence as her parents stopped shrieking, stopped struggling, consumed by conflagration. The only remaining sound the oddly cheerful crackle of the flames.

Bile rose inside Hadyn, stinging her throat like it had that night.

Slowly, she managed to raise a hand and clamp it over her mouth.

But the images playing in her head weren’t over. One of the men had glanced up at her open window where her white curtains floated in the breeze.

Hadyn ducked and scrambled away, choking down whimpers of terror, to hide under her bed.

The familiar creak of the third stair from the top had her covering her mouth, like she was now, trying to hold in her screams.

“Hadyn!” Rune was yelling in her mind now.

Vaguely, she was aware that he risked moving, turning her so that she was cradled in his arms.

“Open your eyes,” he demanded, voice louder in her mind now. Drowning out the footfall of the man who was coming to kill her in her memories.

Somehow, grasping on to the raw power in that voice, the total command, she peeled her eyes open. In the darkness, she couldn’t see his face, but she knew he was there. He was all around her, solid and real.

She gave her head the tiniest shake. Because the men after them now suddenly weren’t nearly as terrifying as the memories cloying to her like cobwebs. She knew that was ridiculous. The dragon shifters here could do her harm now. But, hell, she was shaking.

The dragons after them would hear her, sense her, any second.

But she couldn’t control the cries that were building inside her, trying to burst from her throat raw and frantic.

“Fuck,” the word wasn’t angry, the tone more desperate than that. “Forgive me for this.”

His hands moved to either side of her face, fingers digging into her hair. “This will all be over in a second, little mortal.”

A tiny blaze of twin silver-tipped black flames flared then blinked out. As though he’d brought his fire forward and closed his eyes to hide the light. Then heat. Beautiful heat flowed from his touch, from those strong hands holding her steady. Warmth invaded her mind and then seeped into her muscles, like liquid courage, and suddenly Hadyn was here in the cave with him.

No longer in her head. Her memories, gone.

Logically, she knew what he was doing. Stealing her memories. Not the original ones. Her dragon parents had tried to do that already to stop nightmares and panic attacks. This was different. Almost like he was erasing the memory of her fear in this moment.

Every muscle in her body went languid. Lusciously loose.

She sucked in and opened her mouth to say something probably pretty damn stupid. Something like golly gee. Or oh wow.

Which was how she found herself kissing Rune Abaddon.

Warm lips pressed to hers gently and she didn’t even protest. She just sort of…sank into him. 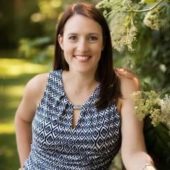 The Antihero Gets His HEA

One thought on “The Antihero Gets His HEA” 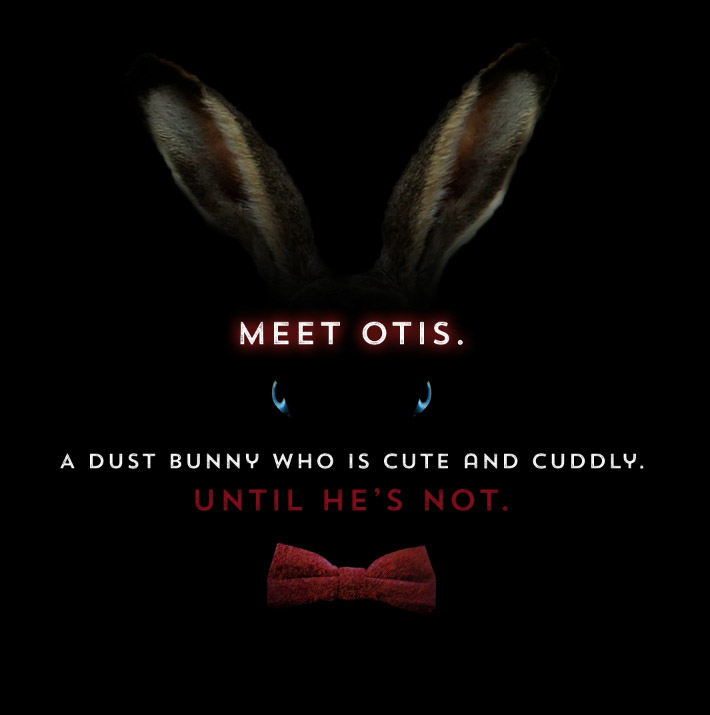