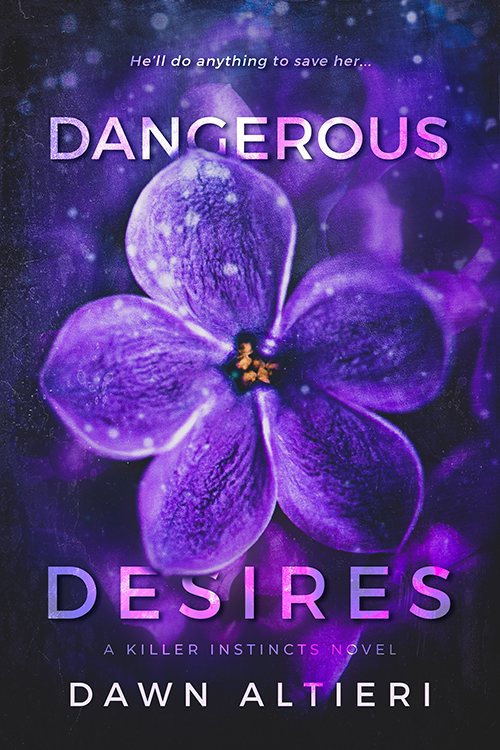 Do you make New Year’s Resolutions? To lose weight, to eat better, to stop smoking, to generally be a better person? To spend less time falling down internet rabbit holes and actually get some writing done? Okay, maybe that last one is just mine. And if you do make them, how long are you able to keep those resolutions up?

The New Year brings the excitement of starting over, the promise of a fresh start, a chance to do things differently, to improve yourself and make the world a better place. But I’ve got bad news. By now, the last week of January, the vast majority of your well-laid resolution plans have already tanked. Research has shown (no, really, there’s research) that most well-meaning resolution makers don’t even last until February. In fact, many don’t make it past the second Friday of the year, which this year was January 10th. January 10th. That’s a mere ten days of eating better, getting more exercise, cutting back on your snarkiness. Although why anyone would want to cut back on their snarkiness is beyond me.

If, by some miracle, you’re still sticking to your resolution – or maybe you’re just planning to try again and do better next year – there are some things you can do to improve your chances of success. Setting realistic goals is the key, and forgiving yourself for slip-ups is just as important. One moment of failure need not undermine your goal. You know, get right back on the horse and all that. And remember, it takes roughly a whole month to start a new habit or end a bad one. You’ll end up one month down the road either way. Do you want to be there with your bad habit, or without it?

My personal resolution for this year is to make more time in my busy schedule for writing. This resolution serves a dual purpose:

1 – I’ll get more writing done. This shouldn’t be hard to accomplish since last year, I got almost no writing done. Sure, I was working on edits for Dangerous Desires and drafting promotional materials and the like, but in terms of actual new book material, I made very little progress. Holding down a “day job,” maintaining a family, and life in general can really get in the way of zoning out, being creative, and bringing imaginary characters to life. Which brings me to the second benefit of my resolution:

2 – I will become independently wealthy. Making more writing time for myself will involve figuring out a way to bend the space-time continuum, add more hours to the day, and generally alter the universe as we know it. Obviously, this is Nobel-prize-level stuff, which will catapult me to fame and fortune previously unheard of in human existence. And then I’ll be able to quit my day job and have all the time I want for writing.

See what I mean about setting realistic goals? It’s that simple!

Okay, so maybe I won’t be able to create more time for writing, but I’d really like to carve out more of the time I already have and dedicate it to finishing the next book – likely book 2 in the Romance in Ridgeport series which began with Chloe and Ryan in Burn. And in order to do this, maybe my resolution should really be to waste less time on things that don’t move me toward my goal of writing more. Things like laundry, cooking, cleaning… things I don’t really enjoy all that much, anyway. Things that suck the creative energy right out of me and take up way too much of my time as things stand now.

So, my “make more time for writing” resolution really is a win-win after all!

In Dangerous Desires, Emma Sloane resolves to be more independent and follow her own dreams rather than always doing what is expected of her. And in the book, it’s not even New Years! Which is another thing to remember—you can always set new goals for yourself, no matter what time of year it is. Changing things for the better is always a good thing, and there’s no reason to wait until next year to do it. Maybe the pressure of a January resolution is too much for you, and the month of May is less daunting. I say, go for it.

How about you? Are you changing the universe as we know it this year, or just trying to make yourself a better person in whatever way works for you? Either goal would make a wonderful resolution… as long as you can keep it up!

One person who comments will win a signed paperback of my new romantic suspense novel Dangerous Desires. Thanks for stopping by! 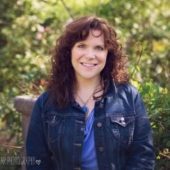 A lifelong resident of northern New Jersey, Dawn Altieri has been scribbling stories practically since birth. After reaching a milestone birthday (she won't say which one), she figured it was about time she took a shot at writing professionally. With an overactive imagination and a slightly twisted mind, she enjoys reading dark and dangerous tales almost as much as writing them. When she's not curled up on the sofa with her laptop, her latest story, a box of chocolates and a cup of tea (or a glass of wine, depending on the time of day), she can be found volunteering in the world of animal rescue. To keep a roof over her head, she works in the printing industry as a graphic production artist. She shares her home with her husband and daughter, and a menagerie of rescued fur-babies. 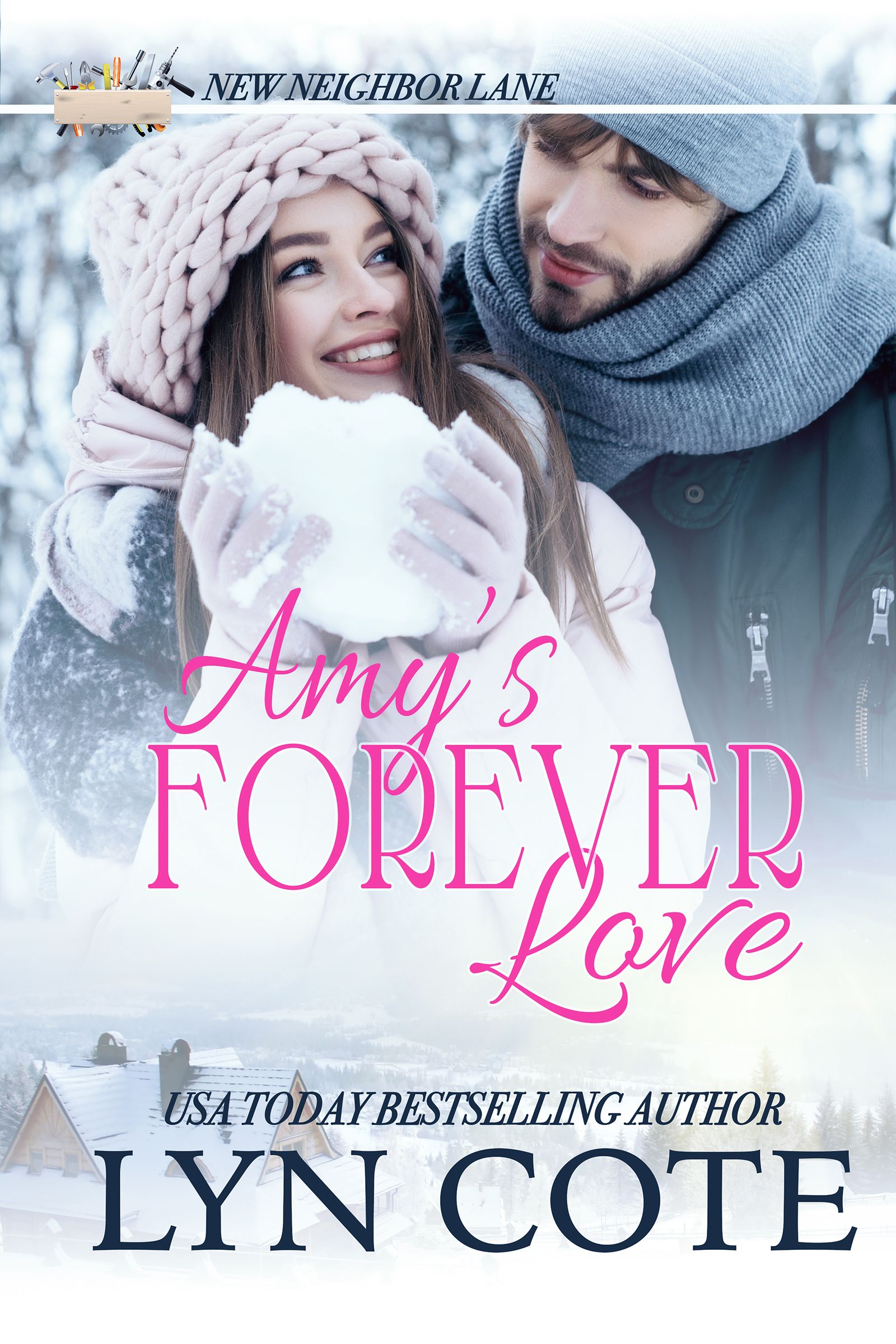 Lyn Cote here—I’m always amazed and pleased at how many Americans give not only monetary gifts but give of their time. In the past, I was active in volunteering at my children’s school and I still volunteer at my church. And my husband volunteers six times a month at our local food pantry. Helping others,… Read More