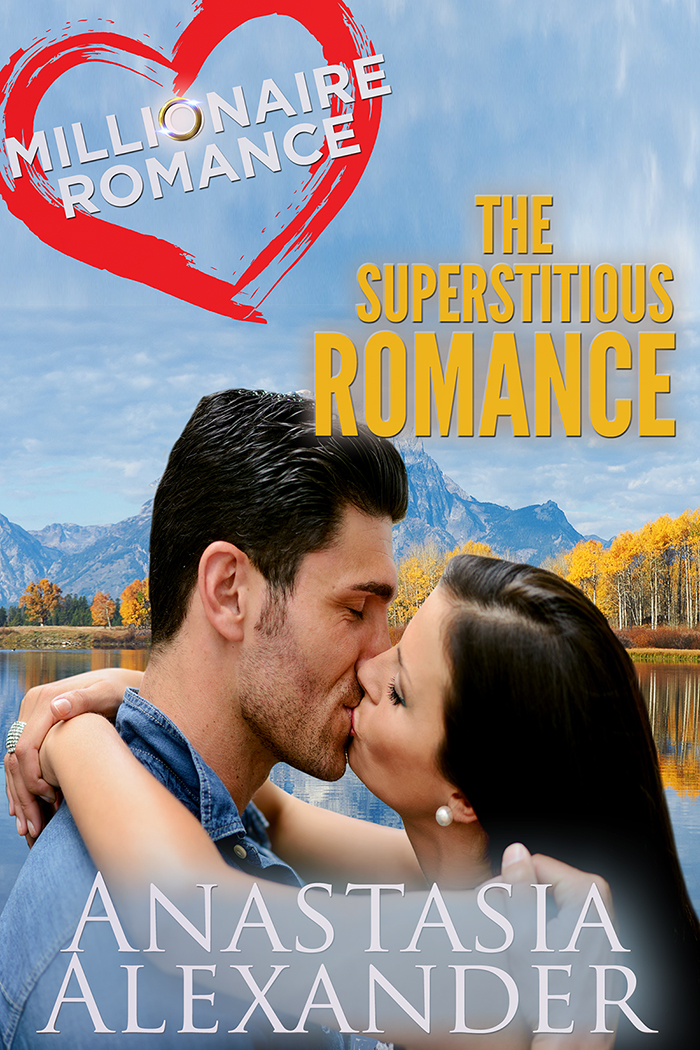 Devastation rippled through my family like a tornado when my parents divorced. We were a public family in a small rural area full of potato fields and town gossips. Throw in rumors of an affair, and add a big dose of religion, and that was a recipe for thick judgment. The assessment was aimed at my family and the individual players, but mostly at my parents. This is a common enough occurrence for the well-known families covered with the trappings of success—large house, money, and healthy children.

The town gossips wreaked hell on my mother, who had become a single mother out of the mess. Back in the days when the phone was attached to a wall, she received endless calls day and night. Callers would breathe heavily over the phone lines or utter graphic sexual references about what they wanted to do to her.

Then there were the townspeople who liked to stop and point. Behind their hands covering their lips, we would hear them rattling on about the latest gossip on our family and what they claimed was happening during our free fall.

We held our heads high as we passed by and endured our personal persecution. As a family, we had an unspoken motto that if we were going to be the target of speculation and judgment, we might as well look good in the spotlight. We made sure to dress well and have our hair and make-up perfect. The girls in the family had the hip swing down. After all, if you are to put on a show, might as well make it a good one.

During all this, my mom, a sensitive sort, felt things deeply. She reeled from having her marriage end. She never saw it coming. She had loved my father passionately and given it her all. She supported him through countless years of school and worked hard as a housewife, spouse, and mother.

From the outside, I could see the strain on her tense face, the pounds that just kept falling off her, giving her a two-digit weight. She became a shell of a person floating through the days, just trying to make it through.

Feeling the depths of her pain and struggling to cheer her up, I decided to write her a love story, where someone like her falls in love with the most unlikely man. Through that love, she becomes healed and finds her inner strength to claim her life and make it better than when she was married.

Looking back now, maybe part of my drive to tell that story was to heal myself, too. Perhaps I focused on my mom’s pain so I didn’t have to look at my own. Even though I was in my twenties at the time, and married with children, the unraveling of a family, especially when it was so public, did have its effects. We were public because of my father’s prominent position in the community.

Whatever the drive, we were in trauma, and I turned to creativity, which I suspect many people are doing now as the coronavirus rages through the world, causing so much pain and destruction.

I based my love story in Island Park, Idaho, where our family had often escaped for nature’s healing powers. I generally protested going as a teenager, wanting to be in the midst of football games, dances, boys, of course, and my friends.

When I was young, my mom told me that I would always have this place in my soul. I guess she was right since I have based many novels, at least in part, in that section of the country.

I wrote about a woman who fled to Island Park for the healing magic that could be found next to the reservoir, the hoot of an owl, and the adventures of skunks, elks, and bears. The main lead, unlike my mom, was a professor on superstition. My father always had the worst Friday the Thirteenth of any person I ever have known.

My father is an extremely educated, successful man who has held many prestigious leadership positions in the community, and yet when Friday the Thirteenth comes around either his superstitions or the reality of Friday the Thirteenth hits and all sort of craziness happens. It became so bad that the entire family joked they wanted to be in a different state than him on that date.

Me, personally, I make sure that I am in a different state just to keep his bad voodoo away. Why risk it?

I mixed all this together and thought this would be the perfect man for my main character. I dreamed up a very manly man with a cowboy hat, confidence, and a bit of the quiet side of living and plugged this into the mystique of nature.

Flash forward fifteen years later. The novel had remained in my files and a new publisher wanted to take a look at the tale I had spun out of my family’s private trauma. At the time of the request for the manuscript, ironically, I was going through my own traumatic divorce. I didn’t experience the public persecution of my parents but went through my own horror of a child custody battle and stalking.

Thus, you can imagine my surprise when I started reviewing the manuscript to discover a male lead who wore a cowboy hat and was more life smart than school smart popping off the page. The more I read, the more surprised I became.

That night, I took the manuscript to my boyfriend’s at the time house and read descriptions out loud to him. “Listen to this description,” I would say, then read it. Then I would flip through the pages, “Listen to what this male lead says.”

The clincher came when I read the part of my male lead opening a bag of potato chips with scissors. I flopped down the manuscript, “Who does that?” I asked.

My boyfriend gulped. “I have to admit that man sounds awfully like me.”

I had never met a person who opened potato chips with scissors before dating him. Where did that idea come from to write about a man who did that? I don’t know.

But to have a man who makes fun of my dyslexic twists of words, who is a total manly man, whose soul is fed and revolves around nature, and is famous for his cowboy hat—that is some mighty fine coincidence.

What to do with that?

Well, I married the man I had manifested through my novel writing. Also, from now on, I have a strict rule of only writing about wealthy men since writing can manifest the future. Who knows what will happen in my future fifteen years from now, but having a man with money could only be a bonus. 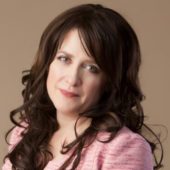 Anastasia Alexander doesn’t have the answers to life’s love questions. What she does know is that love in the 21st Century is complex. There are no easy answers, and there is a lot of richness and juiciness in exploring all the complexity that love brings. Her credentials are two failed marriages, equaling twenty-three years of marriage and a willingness to believe that maybe a third one will be her lucky number. Or she might decide to compete with Elizabeth Taylor for who can get married the most times. It is yet to be determined which option she’s going to go for, but until then she pours her passion and sarcasm for relationships into her stories.

Manifesting the Future: The Unexpected Result of Novel Writing through Trauma 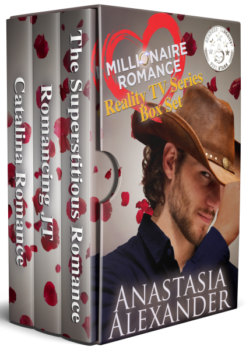 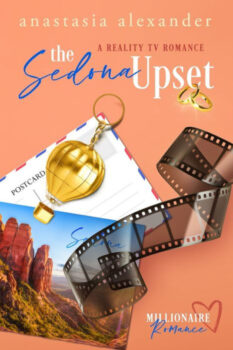 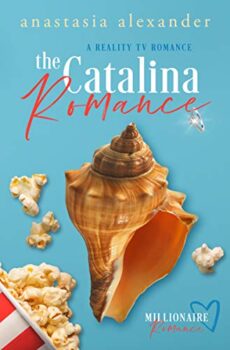 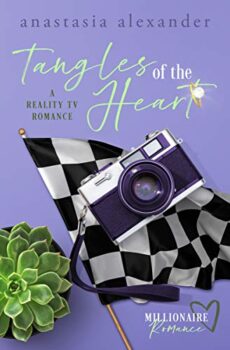 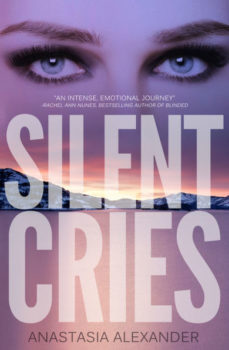 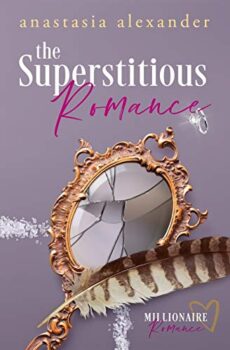 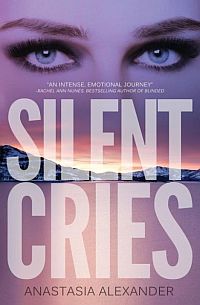 Anastasia Alexander is giving away a paperback edition of SILENT CRIES to two winners (1 book each) (United States only).

3 thoughts on “Manifesting the Future: The Unexpected Result of Novel Writing through Trauma”