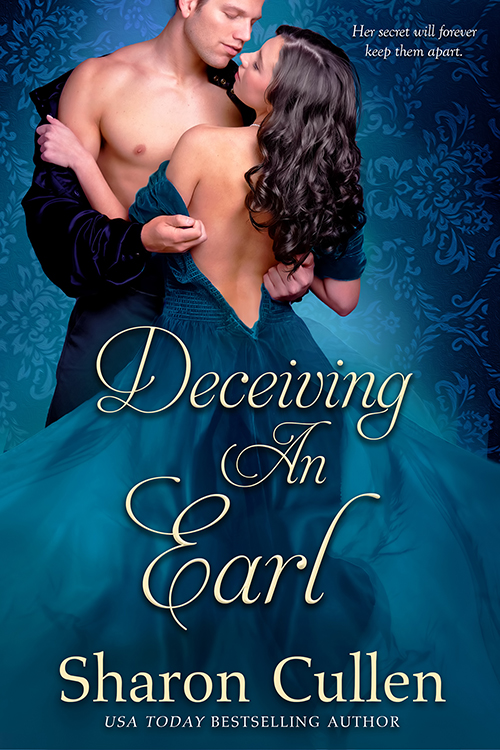 I don’t remember the exact moment, or even what led up to the moment, but sometime at the end of last year or the beginning of this year I realized that I had self-defeating thoughts.

So many times, I would tell myself, “I can’t do that”. You begin to believe yourself, when all you tell yourself is “I can’t”. And suddenly I thought, “Why can’t I? What’s stopping you, Sharon?”

Well, my mind, for one thing.

“I can’t” is self-defeating. It makes you believe things that aren’t true, and it blocks you from at least trying.

My workout program called for straight-legged sit ups. Immediately I said, “Nope. Can’t do that.” Then I spent ten minutes on my phone trying to find an alternate exercise that I could do, when suddenly it hit me. Here I was again, saying I can’t. So, I gave it a try. I told myself to do five and if my back hurt to stop. I did more than five. I did more than ten. I did fifteen. And guess what? My back didn’t hurt.

There have been so many things since then. Stupid things. Silly things. But things that I had convinced myself I couldn’t do.

Climbing over a parking barrier in a garage. My obstacle-course-racing family nimbly climbed over it while I looked around for a different way, a safer way. And then I got mad at myself and said, “you can do this. You CAN.” And I did. Easily.

I guess I used this philosophy nearly twenty years ago when I decided to write a book. It had been a lifelong dream. And when I say lifelong, I mean I knew I wanted to be an author since I was nine years old. But those pesky self-defeating thoughts kept me from it. “I can never be as good as so-and-so author.” Or “Who do you think you are, wanting to have a book published?”

And then one day I thought, “I can do this.” There was no ah-ha moment, no fireworks in my brain. Just a simple thought of “I can” and I did. Over and over. Twenty-eight books published to date. So many more starts and stops.

So, the next time you think you can’t do something, think of me trying to climb over a parking barrier, or trying to do a straight-legged sit up. Even accomplishing the little things will give you a boost of confidence to tackle bigger and bigger things.

You CAN do it. I have faith in you. You should too.

Try it. I promise you won’t be disappointed.

And if you haven’t heard I have a new book out. Deceiving an Earl is about two people who didn’t think they could find love again. Even they needed the power of positive thinking J

Oliver McCaron, Earl of Armbruster, is an influential, self-made man who lives life by his own rules. Though he’s never lacking for female attention, there’s only one woman he wants. And she’s the one woman who won’t have him…again.

Widowed Lady Fieldhurst has spent the last seventeen years avoiding Oliver, after one glorious night together. Her parents had already planned out her life – she was never to become Oliver’s wife, despite their plans to run away. To protect her secret, she had to follow their wishes and marry the elderly earl they had chosen.

Now Ellen’s world is threatened by a blackmailer who could expose everything. She’ll have to face the only man she’s ever loved and ask for help. Because if the truth comes to light, it could ruin more than one life… 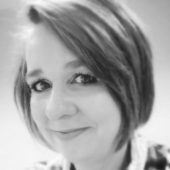 After earning a degree in journalism from Ohio University, Sharon found the stories inside her head were more interesting than what was going on in the world around her. Yet, it wasn't until years later that she decided to pursue her secret dream of writing a romance novel. Since then she's been published in romantic suspense, paranormal romance, contemporary romance and historical romance. Sharon's other job descriptions include chauffeur, laundress, cook and mediator to her three very busy kids, her husband and two dogs. She lives in southwest Ohio with her brood although her dream is to someday retire to St. Maarten and live on the beach. If you'd like to find out more about Sharon and her books, you can visit her at her website. She's addicted to social networking so you can find her onFacebook and Twitter. Friend her! Like her! Follow her! She'd love to hang out with you and talk about her passion---books.

The Realities Of Writing