Did you know if your partner was The One after the first smooch? 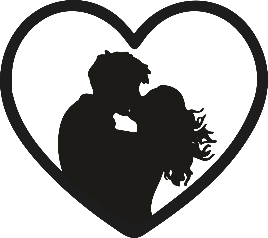 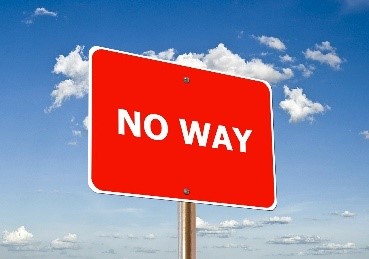 Worst Kiss=Last Kiss, and you moved on?

Share in the comments for a chance to win some Kiss swag.

I’ve been with my boyfriend for eight years, and I knew the instant he touched my ankle in a Barnes and Noble that we had chemistry! Like, the kind of chemistry I wrote about as a romance author. As it turned out, I wasn’t wrong. We still do.

In my opinion, kissing is underrated, and it should be celebrated as more than just the means to an end. Sure, the end is nice too, but kisses can really heat things up.

In a sweet romance, the readers want emotion and sensuality without the “this part goes here” details, but that doesn’t mean they don’t want to feel the love and intense attraction between the characters. That means that we, the authors, need to insert layers of tactile images to fuel the reader’s mind and bring a smile of satisfaction to their face when the book is over.

When I’m writing, I try to remember that free-fall feeling in the pit of my stomach, the tingling on my skin, the exhilaration and anticipation of that first kiss, and convey it on the page.

Not a hardship to recall, and it’s always followed by a chuckle for being reprimanded by the staff at B and N for sitting on the floor.

I was not a teenager, not a young adult, but a grown-ass woman on a sort-of date after the very recent demise of a twenty-five-year marriage. (Ex ended up with my supposed best friend…it’s a familiar story, unfortunately.) I had been a mom and homemaker, and aspiring author.

I was furious at being the supposed victim in a bad plot twist, so decided to jump both feet into a new life by the sea.  Lauderdale by the Sea, to be exact. No victim here! I had an amazing circle of friends who encouraged me. I started the By the Sea romances while living in a tiny apartment two blocks from the beach. It was terrifying and thrilling and dating never crossed my mind.

Months later, I received a call from a writing friend, male, who was in town, and we went to Zona Fresca for lunch. We’d had coffee before and discussed the writing biz. There had been no attraction to the other on either of our sides but now we were in different circumstances. Attraction literally crackled in the air, so when lunch was over, we went to Barnes and Noble. (Is there a better place than a bookstore to get to know someone?) I hadn’t romantically kissed another man since I’d gotten married and I was scared, I don’t mind saying.

I had no idea when going to lunch that this would turn into a date. I had male friends, and this was something I would have done in my old life.

This was not my old life. This was side-glances, and belly twirls. Goose bumps.

We did not get busted for making out in the aisles of Barnes and Noble, but I wouldn’t be surprised if there’d been smoke billowing upward from the looks and touches we were giving each other. He came back to my apartment for a beer, and left after the beer, thank you very much…when he leaned down to kiss me goodbye, it was light but lingering, with a promise of more to come.

I knew that this was special. 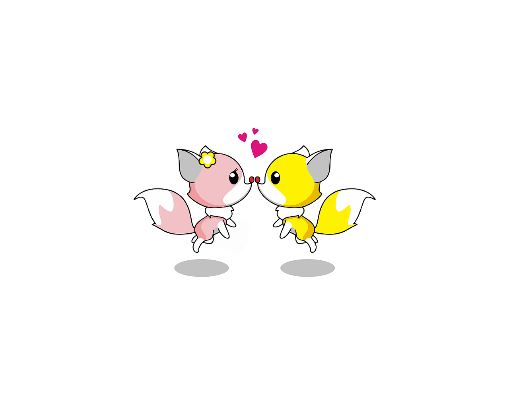 In Just One Kiss, Grace is a freelance photographer with a very relaxed attitude about life after being raised in a commune. She’s inherited Grandma Dahlia’s little bungalow on the beach—a sweet older property, but there’s no money to pay the back taxes the bank is calling due. She’s taken a temp job to help see her through and her new boss is Sawyer Rivera, world-famous dog trainer. Thing is, she’s never heard of him. She’s more of a chicken person. They are oil and water from the first meeting where his new dog breaks her camera. They were a blast to write because in the end, their differences make them the perfect pair.

Tell me about your first kiss and I’ll choose a winner for a print copy of Just One Kiss from the comments, along with additional prizes.

Thank you for helping me celebrate the release of Just One Kiss! 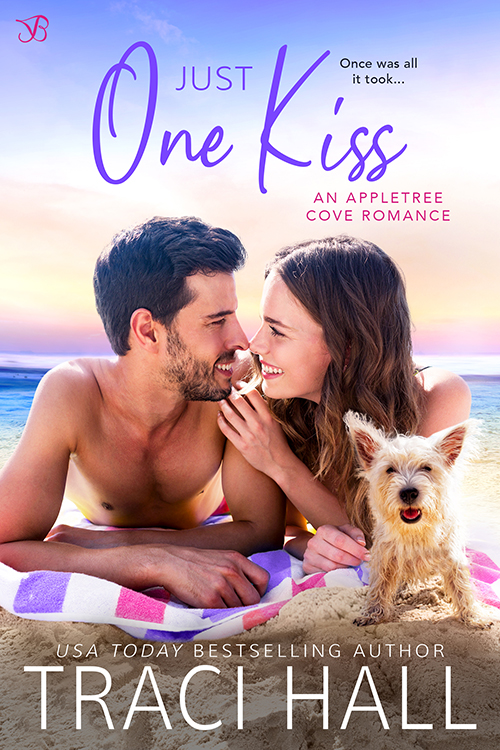 Free-spirited Grace Sheldon is used to living on a tight budget as a freelance photographer. But nothing short of a miracle could produce the thirty thousand dollars she owes on the house she’s inherited. Without steady employment, the bank refuses to give her a loan. Working a temp job won’t give her nearly enough, but she’ll take any little bit she can get until she figures out a solution. Her first day, though, she realizes this is no ordinary office—and her handsome new boss is no ordinary man.

After Sawyer Rivera’s well-planned career in Seattle officially imploded all he’s looking for is a small beach town where he can open a dog training facility and start a simple life. Except, his new office assistant is anything but. Grace is carefree, artsy, and doesn’t know a thing about dogs. The woman has pet chickens! She’s also funny, kind, and the best part of his day.

Grace is his complete opposite—and completely refreshing. But when her month of temp work is over, she could disappear from his life for good. Sawyer realizes he has just one chance to try to change their fate. 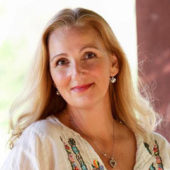 In the Dog House

Not Wanted: Women on Crusade 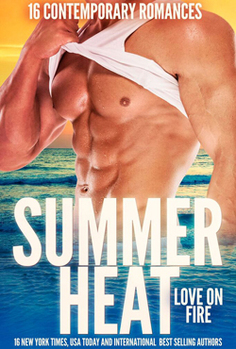 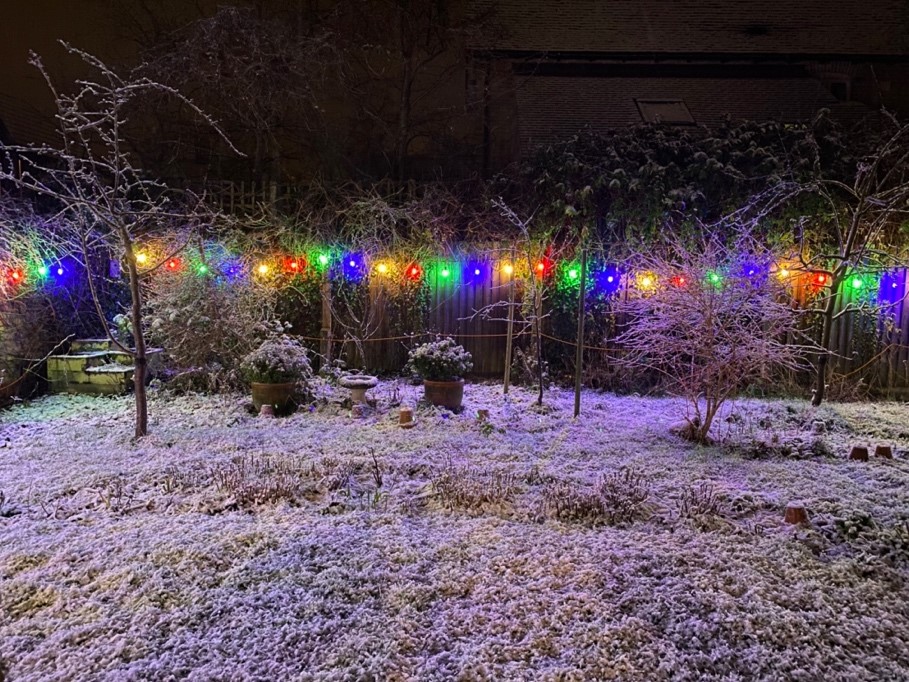 Thank you so much for having me here to hang out with you all and celebrate the launch of Hot on the Ice, the first book in my new Dockers Score! series. Be sure to check out my giveaway at the end of the post – a copy of Hot on the Ice and a… Read More