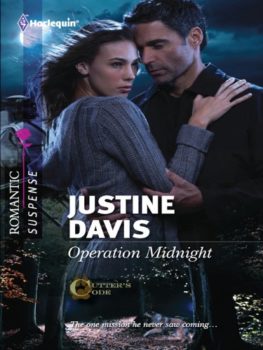 Being spirited away—with her dog, Cutter—by armed men in a black helicopter is the last thing Hayley Cole ever expects. And why is her usually savvy dog so friendly toward their lean, dark-haired leader? She’s determined to escape. Unfortunately, Quinn with his intense, searching gaze is always three steps ahead—and much, much too close....

For Quinn Foxworth, control equals safety. Taking Hayley is the only way his undercover witness-protection team can protect her and their client. But convincing her he’s one of the good guys is easier than guarding himself from her innocent courage. And with danger closing in, can he risk letting Hayley into his heart for good?