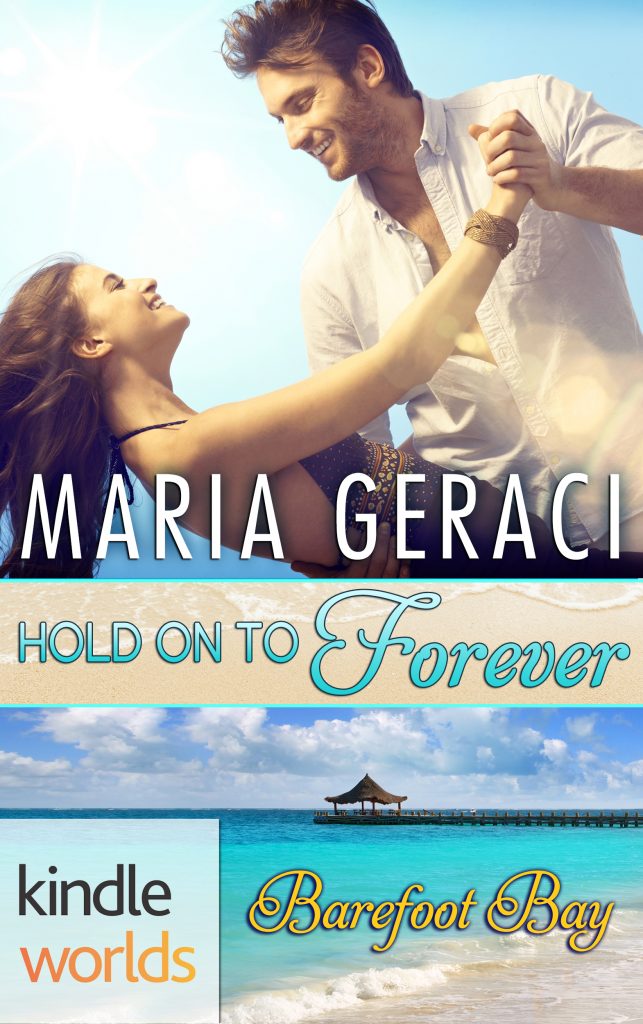 Have you ever read a book from an author you loved and thought, “I wish I could use that character in a novel!” Now, with Amazon Kindle Worlds, you can.

When the fabulous Roxanne St. Claire asked me to be one of the seed authors for the launching of her Amazon Barefoot Bay Kindle worlds, it was a total no brainer. Of course I said yes! First off, I’m a huge fan of Rocki’s (as she’s known affectionately to friends and fans alike) and I’d read all the Barefoot Bay books and have loved them all. Plus, the idea of writing in another author’s world was intriguing to me, so I picked a series (Barefoot Bay Brides) and began to write my novella.

It’s been a little over a month now since the initial launch and I’ve discovered so much more about my writing and the world of publishing than I would have thought possible. If you’re like me and have been traditionally published, Kindle Worlds is a great way to dip your toe into the self-publishing world. It’s different than KDP (Kindle Direct Publishing) in that Amazon Kindle Worlds is the actual publisher of your book, but as the author you’re responsible for making sure your story meets the criteria set forth by both Amazon and the licensed owner of the world, getting your book edited, copy-edited, and proofed. You also have to provide a cover and then upload your book.

Uploading my Barefoot Bay Kindle Worlds book to Amazon was one of the most thrilling moments of my publishing career. Right up there with seeing my first book in the bookstore (yes, really!). I think it was at that moment of hitting ENTER that I realized how much control I could have in my writing career. I’m now in the process of taking over four of my previously released romance titles and publishing them on my own. Needless to say I’m excited to see where this new road can take me.

Another great boon to writing in Kindle Worlds is the camaraderie of the other authors involved. It’s like joining a fun sorority of like-minded people who all love the same world you’re writing in. Plus, legally “stealing” characters from another author is almost as much fun as eating chocolate!

I had such a great experience writing and publishing my first KW novel, that I’m going to do it again in October. Look for Barefoot Bay: Come And Get Your Love, coming early October, 2016.

BAREFOOT BAY: HOLD ON TO FOREVER

Jack Martinez has the world at his feet. Heir to Florida’s most lucrative personal injury law firm, women love him and insurance companies quake at the mention of his name. But Jack harbors a secret wish. He wants to start a small practice of his own, away from the limelight, and he’s counting on his younger brother to finish law school and take his place at their parents’ firm.

Felicity Reed wants to save her family’s dying PR company. Landing a big client like Jack would be a dream come true, but she’s made a pitch and he’s already shot her down. Which makes it awkward when her baby sister and Jack’s younger brother decide to do a destination wedding at the Casa Blanca Resort in Mimosa Key.

When the soon-to-be newlyweds announce that they’re deferring law school, Jack offers Felicity a deal; help him convince the young couple to stick to their original plan and he’ll give her PR firm a slice of his business. Which seems easy enough until Felicity finds herself actually falling for the arrogant ambulance chaser. Now she’s going to have to make a choice between family loyalty or a chance on a forever love.

BAREFOOT BAY: HOLD ON TO FOREVER can be purchased in eBook format for/from: 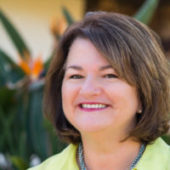 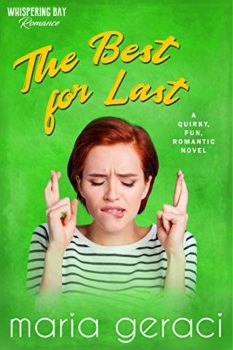 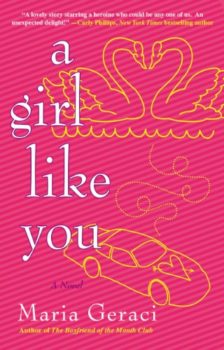 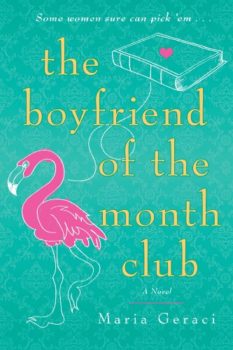 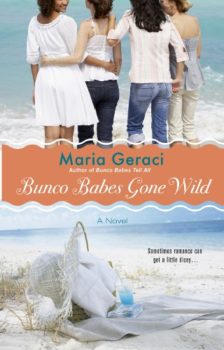 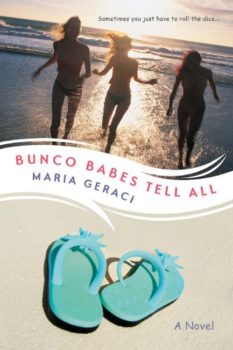 2 thoughts on “A WHOLE NEW WORLD”