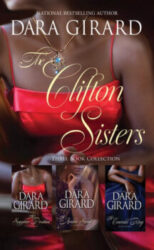 Hope everyone is staying safe. If you're in the mood to escape into three romances in one volume, THE CLIFTON SISTERS is for you.

Tomboyish Jessie Clifton must change her ways to charm an eligible bachelor in order to reclaim The Sapphire Pendant, an heirloom her father sold years ago.

Desperate to escape her past, herbalist Teresa Clifton buys a natural health store and settles in a new town, which puts her in the... 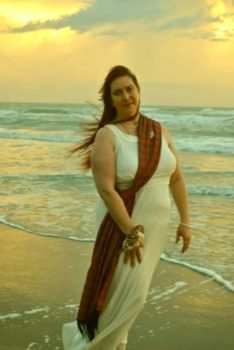