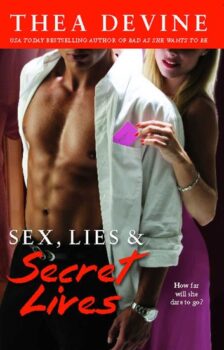 When her identical twin sister disappears, Justine Durant slips into the sex-fueled, high-stakes life she never knew her sister lived. . . .

The text message came at 3:00---"just in time"---the fail-safe code Justine and her twin, Jillian Durant, devised to survive their traumatic childhood. Now Jillian's missing and Justine immediately leaves her research job, frantic to discover what happened to her globe-trotting model sister. Inside Jillian's apartment, Justine uncovers a computer file that reveals that her sister is really Jillian Dare, escort to the richest, most powerful, and most insatiable men on the international corporate scene. And it's clear that Jillian loved---no, lived for---everything about the lifestyle: the fortune she made nightly, the luxurious gifts, the touch of a man anywhere, anytime, with no limits.

Searching for clues to her sister's disappearance, Justine masquerades as Jillian, plunging into a world of paid carnal extravagance and unleashing a side of herself she never knew existed. It's a thrillingly daring gamble to take, and the stakes are raised when Justine becomes locked in a sexual power struggle with a man who could be her ally or her most ruthless enemy; a man who can bring her to endless ecstasy or drive her to madness. And Justine must play this dangerous game to perfection and win . . . if she and Jillian are to survive.

Other Books by Thea Devine 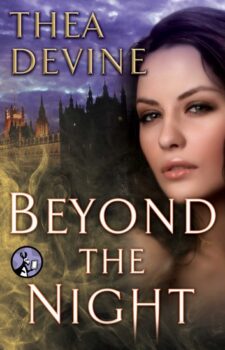 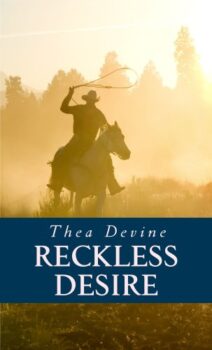 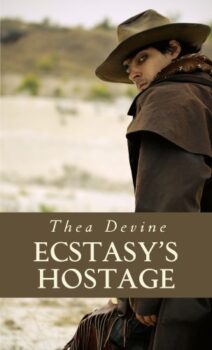 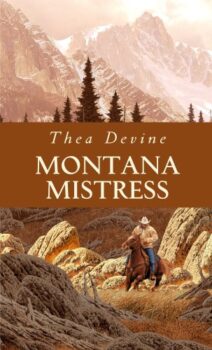 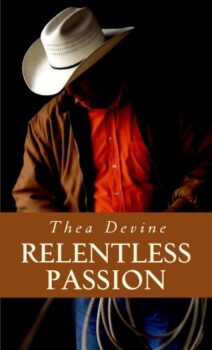 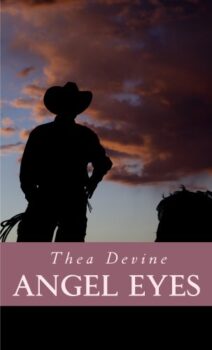 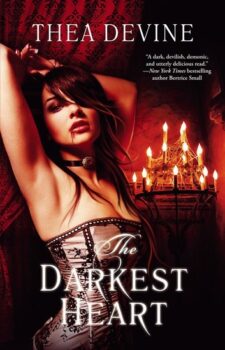 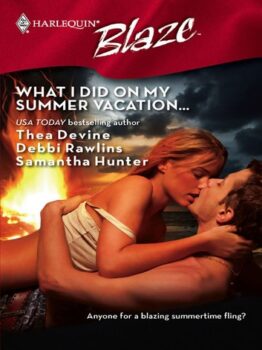 What I Did On My Summer Vacation... 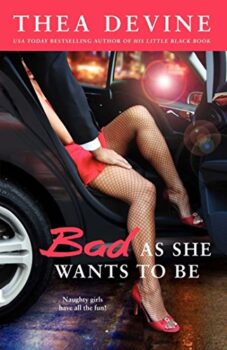 Bad As She Wants to Be 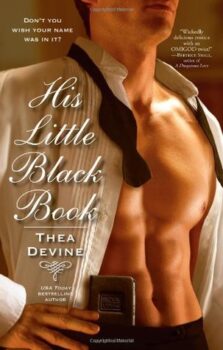 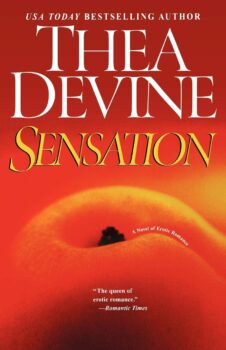 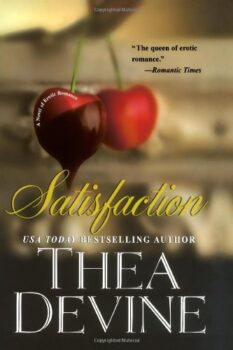 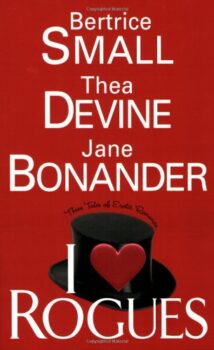