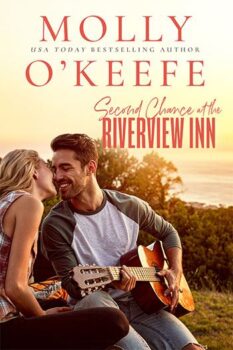 Second Chance at the Riverview Inn

Second Chance at the Riverview Inn
by Molly O'Keefe

Four years ago tragedy hit Helen Larson — hard. But she has her beautiful baby girl, the love and support of her family and a job she’s great at as the fundraiser for Haven House Charity. When she gets a letter from Micah Sullivan, the bad boy, lead singer of her favorite band — Band of Outlaws, offering a sizeable contribution to Haven House, she’s not sure it’s real. But then he invites her to watch rehearsal and things get very real.

Micah Sullivan is a man with some secrets: Helen has saved his life. Twice. Once she doesn’t know about and the other she clearly doesn’t remember. He’s also a man with a problem. When he needs someone to bail him out of jail he takes the opportunity to get Helen back into his life.

And Helen has to forgive him. 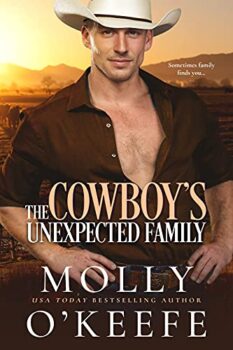 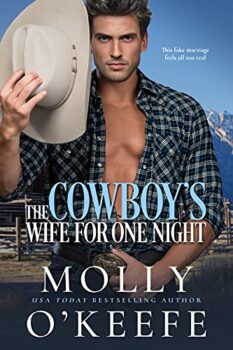 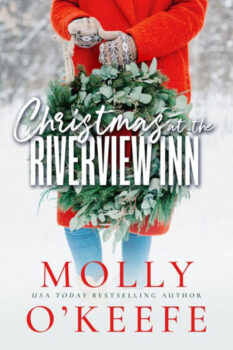 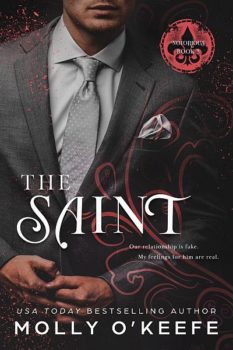 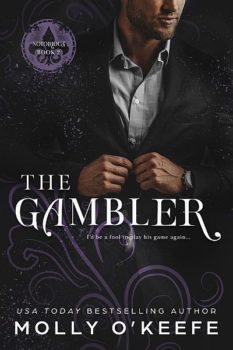 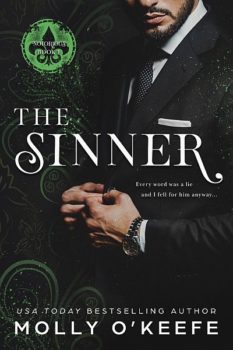 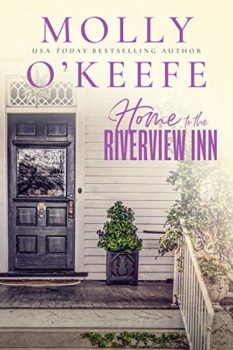 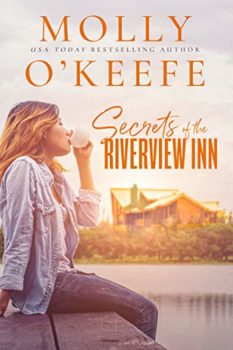 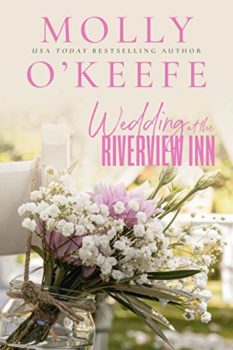 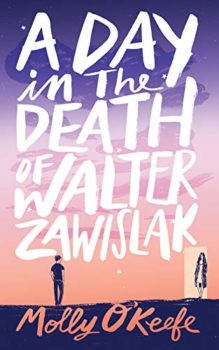 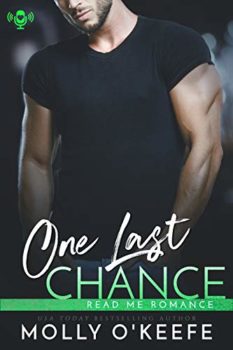 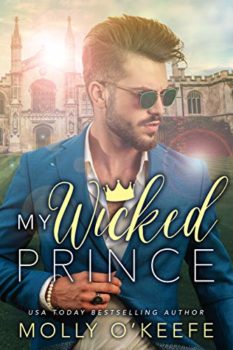 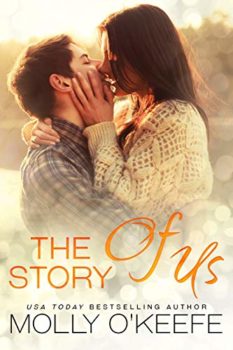 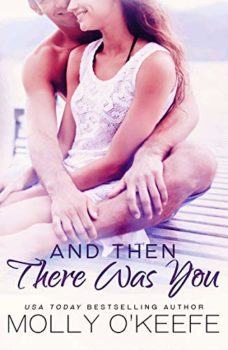 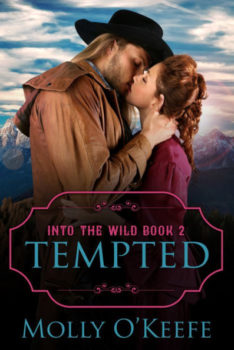