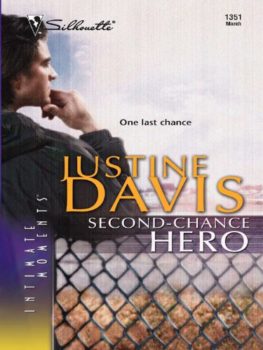 Struggling single mom Grace O'Conner hadn't wanted Redstone security chief John Draven reentering her life and reminding her of the past. But she had no choice—the project she was supervising was being sabotaged, and someone wanted her dead. Once again, she needed Draven's help.

A tropical island might be a relaxing vacation spot for some, but not for John Draven. Not if Grace O'Conner, the stubborn beauty he'd never been able to forget, was there. Haunted by his role in the tragic event that had inalterably changed Grace's life, Draven was granted one last chance to protect the woman who should have been his. And this time, he would never let her go.