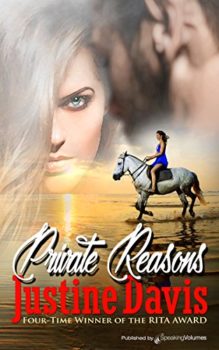 KYLIE THIS, KYLIE THAT

Riding instructor Kylie Rainwood had been getting on Tyler West’s nerves. His teenage daughter chattered about Kylie morning, noon and night, so why shouldn’t Ty resent the woman who’d stolen his child’s affections— even as he grew more out of touch?

The moment Ty confronted Kylie, she knew she was in trouble. Every inch of his masculine body was taut with anger and frustration…all directed at her.

The painful past might have taught Ty to bottle his feelings, but for his daughter’s sake, Kylie was determined to help him open up. She never bargained on uncovering his dark, long-buried secrets…or unleashing the torrent of raw passion that swiftly engulfed them both….