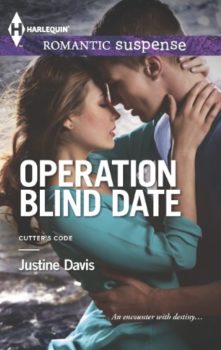 When a loved one goes missing...and no one believes you...

Weeping in front of customers isn’t Laney Adams's style. She would have gone unnoticed if Security expert Teague Johnson hadn’t come to her grooming shop to pick up his boss’s dog, Cutter. Something about Teague—or maybe it’s the uncannily perceptive canine—compels her to open up about her best friend who’s gone missing and how she feels responsible. The confession reminds Teague of his own secret guilt. He can’t turn away. With the help of the Foxworth Foundation—and Cutter—Laney and Teague launch a dangerous search that leads to unexpected twists...and undeniable passion.