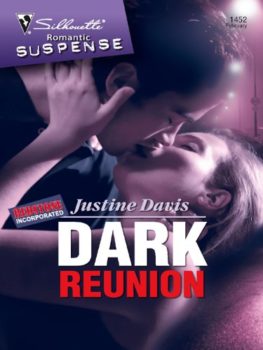 Security agent Reeve Fox had never wanted to see Zack Westin again. Their mutual attraction had caused trouble the moment they met. And the last time she saw him was the most traumatic day in both their lives—he lost a son and she blamed herself.

Now they've been reunited by their boss, Josh Redstone. Since they've been thrown together in an urgent case, their shared grief no longer has any boundaries left to cross—except for their decision as to whether it will divide them or unite them.