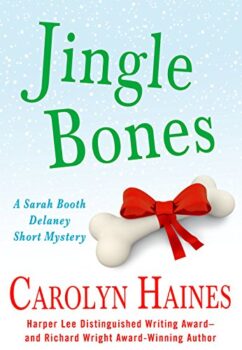 Sarah Booth just wants the perfect Christmas holiday. Even with the dissolution of her engagement, she refuses to lose her Christmas spirit. But when Theodora Prince---an ex classmate and current Pastor's wife---comes calling with a year-old case and cash upfront, Sarah Booth must find the truth about the boys who ruined last year's Christmas pageant in time to stop them from doing it again.