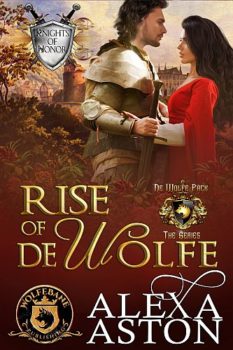 1321 A.D. — After her brother’s death at the Battle of Bannockburn, Elia de Wolfe is sent to the royal court to serve as a lady-in-waiting to Queen Isabella. The granddaughter of Patrick de Wolfe, known as Nighthawk, and great-granddaughter of William de Wolfe, the Wolfe of the North, Elia is fiercely proud of her heritage and yearns to return to her home after years of fostering with the queen. When she learns her father is determined to keep her far from the border troubles with Scotland, Elia makes plans to return home.

Ferand de Montfort lost his young wife and son in childbirth and seeks a new bride—this time, one of his own choosing. He travels to London and is captivated by Elia de Wolfe, a spirited and intelligent woman. Elia convinces Ferand to escort her home, understanding she will be in his debt. Ferand hopes collecting that debt will include making Elia his wife.

Elia’s increasing reluctance to reach home springs from her growing attraction to Ferand. She is torn between remaining loyal to her family and losing her opportunity for true love.

Join Ferand and Elia on their journey across England as they find love and unite two great English families, the de Montforts and de Wolfes, in this exciting prequel to The Knights of Honor medieval romance series. 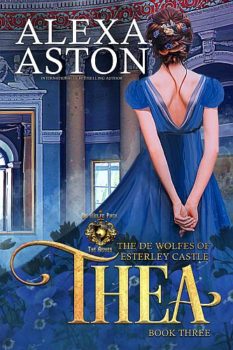 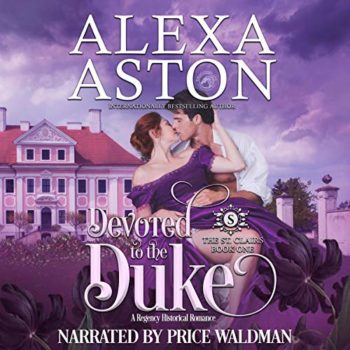 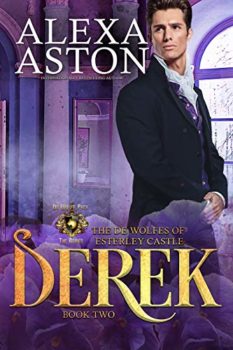 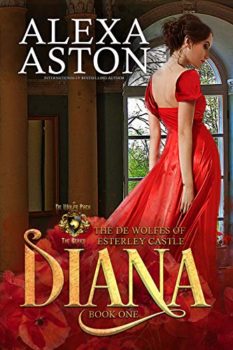 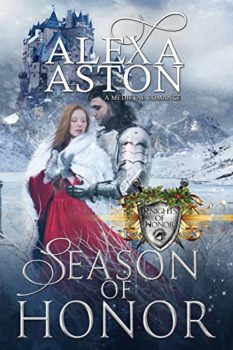