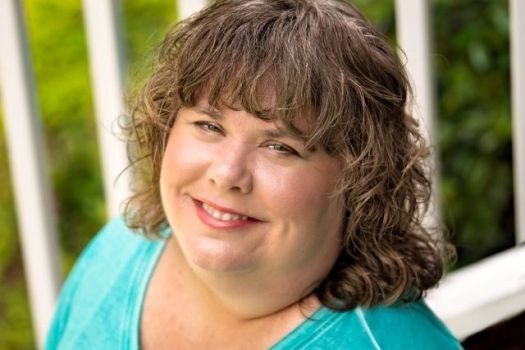 Deb grew up in Pennsylvania with her nose in a book. Luckily, she'd read enough romances to recognize the true modern hero she met at a college Halloween party---even though he wore a tuxedo t-shirt instead of breeches and tall boots. They married, settled in North Carolina and produced two handsome, intelligent and genuinely amusing boys. Though she spends much of her time with her nose in her laptop, for the sake of her family she does occasionally abandon her inner world for the domestic adventure of laundry, dinner and carpool. Despite her sacrifice, not one of the men in her family is yet willing to don breeches or tall boots. She's working on it. Deb loves to hear from readers! You can contact her at deb@debmarlowe.com.