Icicle Falls is the place to be at Christmas...

Everyone's getting ready for Christmas in Icicle Falls, especially on Candy Cane Lane, where holiday decorating is taken very seriously. Tilda Morrison, town cop, is looking forward to celebrating Christmas in her first house...until she discovers that she's expected to "keep up" with the neighbours, including Maddy Donaldson, the inspiration behind the whole extravaganza. But this year, someone's destroying Maddy's precious candy canes! Thank goodness for the cop in their neighbourhood.

Tilda already has her hands full trying to sort out her love life and fix up her fixer--upper. Oh, and won't it be fun to have the family over for Christmas dinner? Not really... Then there's her neighbour, Ivy Bohn. As a newly single mom, Ivy can sum up the holiday in two words: Bah, humbug. But she's determined to give her kids a perfect Christmas.

Despite family disasters, irritating ex--husbands and kitchen catastrophes, these three women are going to find out that Christmas really is the most wonderful time of the year! 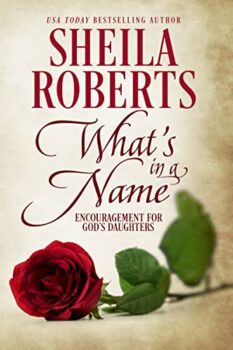 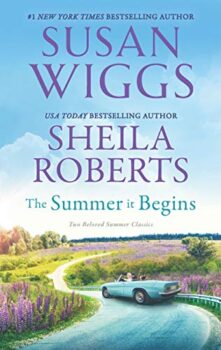