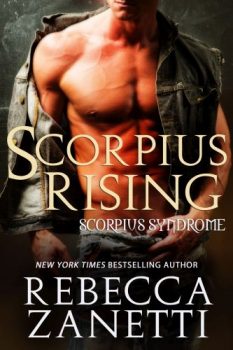 For Nora Medina it started when she was yanked off a gorgeous Hawaiian beach, still in her bikini top, and onto her ex-husband's government jet. A microbiologist doesn't see a lot of emergency extractions, but marriage to Deacan Devlin McDougall taught her plenty about adrenaline. Nora knows it's more than their unfinished business that has brought the sexy, maddening Scot back into her life. But she'd never have guessed this.

As a soldier of fortune, Deke has seen too much by any standards. But the terrifying bacterium sneaking through the highest halls of power isn't his kind of battle. All he can do is keep close to his brilliant, fiery Nora and fight like hell to keep her safe. Because if he lets her get sucked down by the horror that's coming, he'll never get another chance at her heart . . .

Originally published September 2015 in the ON THE HUNT mass market paperback anthology for Zebra Books.