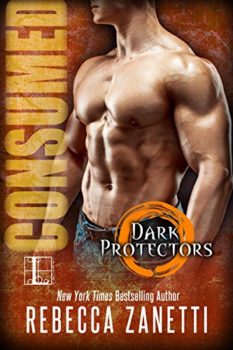 Sometimes You Mate For Life

Katie Smith is the best of her class, part of an elite hunting force trained to eliminate werewolves from the hills of Western Virginia. She's good at it because she has the kind of focus and drive that won't back down no matter how steep the odds. Call it southern sass. Whatever it is, there's no denying her willingness to risk everything for the only man she's ever cared about---a man on the verge of losing his very humanity. . .

Sometimes You Mate To Stay Alive

For the past ten years Jordan Pride has dedicated his life to protecting his people from a deadly shifter virus. But in a rare moment of distraction, Jordan's guard drops just long enough for his fate to take an irreversible twist. Unless the woman he loves surrenders everything to him, again and again, under a full moon rising. . .