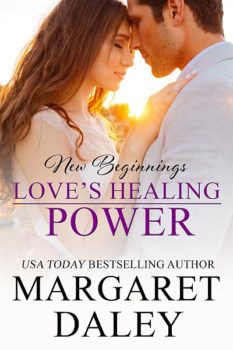 Tess Morgan loves being a pediatric nurse and helping the children under her care. She’d always wanted a large family, but that dream was shattered when her fiancé was murdered while volunteering in South America.

Peter “Mac” MacPherson, a former football superstar, had dealt with his own tragedies—the deaths of his father followed by his wife while she was giving birth to their daughter. His faith sustained him through his grief, but can he help Tess believe again in God and finally find a family—with him?