Lydia McKenzie is the only living witness to a serial bomber’s latest threat. Surviving the explosion, Lydia is rescued by police sergeant Jesse Hunt and his K-9 partner, Brutus. She’s struggling to remember details, but one thing she’ll never forget is how she once felt about Jesse—the high school sweetheart she left to marry another. But the more Lydia’s memory is restored, the more the killer wants her dead.

After a broken engagement, Nicki Jackson moves to Cedar Key for a fresh start. But she quickly learns someone’s out to destroy her. Are the attacks tied to her mother’s murder case, or to the nightmares Nicki’s beginning to suspect are actually hidden memories? With the threats against her escalating, former soldier Tyler Brant vows to keep Nicki safe. He can’t lose the woman who’s swiftly becoming more than a childhood crush…

So Dark The Night

Into the Fire
Daring Escapes Book 2 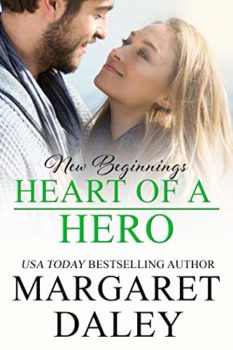