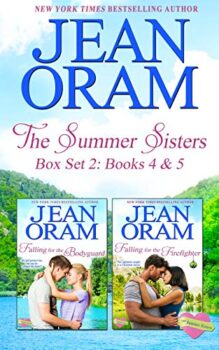 Find out how the addictive Summer Sister series ends with stories from Daphne and Simone!

Can this single mom find true love in her opposite?

Evander de la Fosse believes he's only good for one thing: stopping bullets meant for others. But as war-torn hero Evandershadows single mother Daphne Summer he finds himself wishing for the one thing war took from him---alife worth living.Daphne, with her bright andupbeatdisposition, possesses a pull on him he can't deny.

A believer in the power of love and destiny, Daphne figures fate must have a major wicked streak for sending her polar opposite---Evander, a well-armed bodyguard---into her life.She doesn't need him, nor does she want him or his military ways seeping into her world. She has a life to live, a daughter to raise, and a family cottage to save in less than two weeks. Thelast thing she needs is to get involved with another Mr. Wrong. Butthe steely-eyed, former military hunk refuses to leave her side, especially after a confrontation with the enemy, who has been stirred up by her sisters, ends in threats. Daphne, determined not to add fuel to the fight, tries to convince Evander to back down.

But Evander knows Daphne needs him---needs him for more than just protection.Will the two find a way to see eye-to-eye as well as heart-to-heart before the enemy can take them down? Find out in the fourth Summer Sisters book!

And what about the honorary Summer sister, BFF Simone? Can this fiercely independent woman let love in during a Christmas Eve blizzard?

Josh Carson has a secret. As a firefighter he's comfortable being sent in to save forests and wildlife, but in his spare time he creates delicate hair ribbons that are anything but masculine. When he finds Simone snowed in on Nymph Island--and she'd rather freeze than be saved by Mr. Tough Guy--he realizes that the only way to win her over and get her to safety is to take a risk and reveal his true self.

Simone Pascal loves being independent and self-reliant--she's never needed a man to save her, and yet she keeps falling into Josh's arms at every turn, wanting him to rescue her. The worst part? She likes it. A lot. Which is a big problem since she's rearranged her entire life to take on a new project---a baby via a sperm donor. Her life plans most definitely do not include anything as unpredictable as falling in love with Mr. Macho Firefighter, but that seems to be exactly what she's doing.

Will the two come to terms with their true selves in time to snag their happily ever after? Or will they be spending Christmas cold and alone?

BONUS: Includes a letter to Santa from the beloved character Tigger!

Other Books by Jean Oram 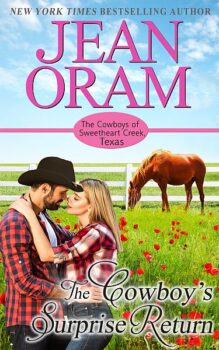 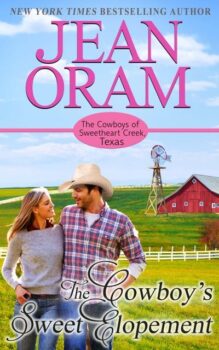 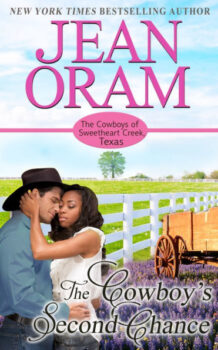 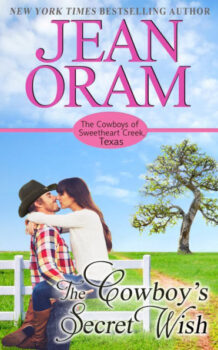 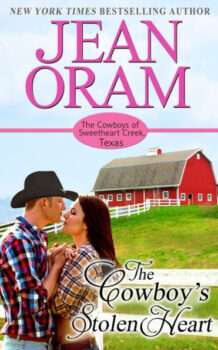 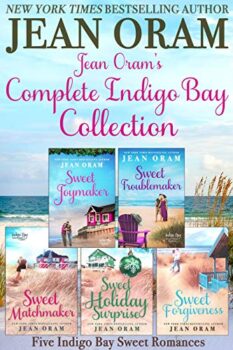 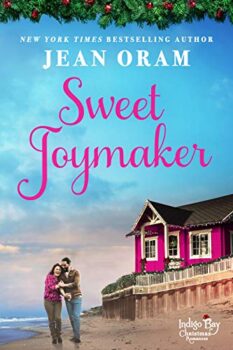 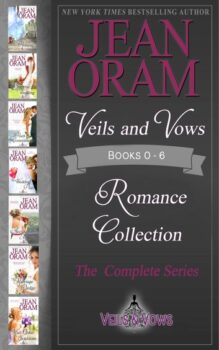 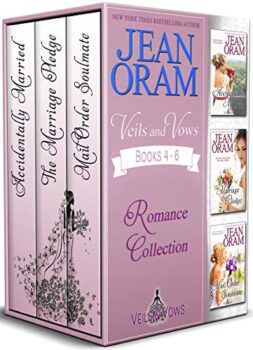 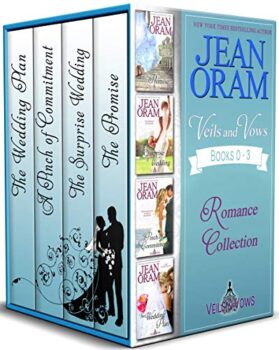 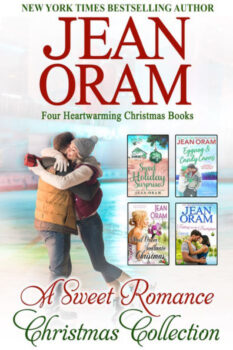 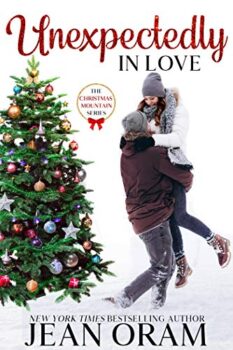 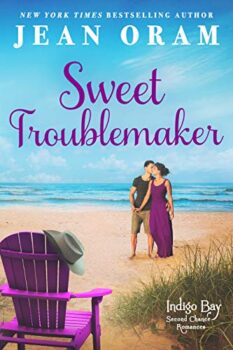 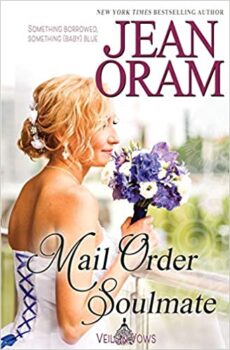 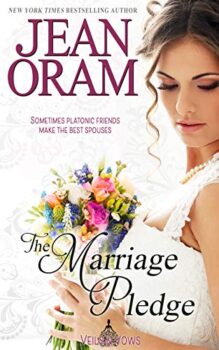 Jean Oram grew up in an old schoolhouse in a Canadian town, population 100 (cats and dogs not included). She is the New York Times and USA Today bestselling romance author of feel-good, tingle-inducing, heartwarming romances. (They’ll make you want to stay up all night laughing, crying and falling in love with her realistic characters.) Jean lives in Canada with her husband, two kids, cat, dog, and the pesky deer (and moose) that wander into her yard to eat her rose bushes and apple trees. She can often be found outdoors or reading a book. (And of course at her laptop writing your next irresistible read!) Subscribe to Jean’s newsletter for a taste of her small town comedies that will have you laughing and falling in love. Sign up here to receive your FREE eBook!