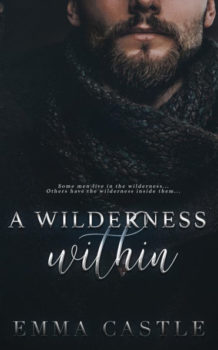 A Wilderness Within
by Emma Castle

The world he knows and loves is gone…
Lincoln Atwood survived the contagion that wiped out the nine tenths of humanity. As the last survivor in a secret government bunker and a Delta Force soldier, he knows that the other survivors are scared, angry and dangerous, just like him. After weeks alone with the mummified bodies of his colleagues, he escapes the bunker. But the world outside has changed. Among the empty cities and crumbling ruins of civilization, he loses himself to the wilderness in his soul. When he sees Caroline, a fellow survivor, she is vision of light in a world gone dark. He wants to help her, but she won’t trust him, when there’s danger around every corner. How can he convince her that fate has brought them together?

She will not go quietly into the night…
Caroline Kelly survived hell when she escaped quarantined Chicago in search of her family after the outbreak. But it’s not as easy to travel from Illinois to Missouri with the world gone dark in the space of three months. The last thing she needs is to get captured by a muscled, bearded mountain man who looks and acts like a damn super soldier. When it’s clear she can’t escape him, she finds herself becoming fascinated with the brooding, intense man who knows how to survive. He makes her heart race and blood pound. When tragedy strikes, Caroline realizes she might have a plan to save the world, but she’ll need Lincoln’s help. Can she trust Lincoln not only with humanity’s future, but also her heart?

Other Books by Emma Castle 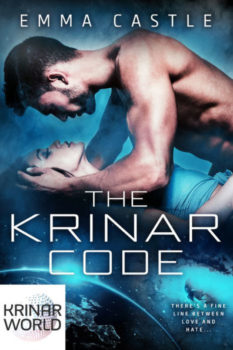 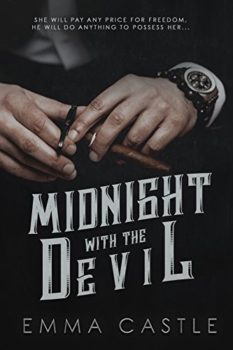 Emma Castle has always loved reading but didn't know she loved romance until she was enduring the trials of law school. She discovered the dark and sexy world of romance novels and since then has never looked back! She loves writing about sexy, alpha male heroes who know just how to seduce women even if they are a bit naughty about it. When Emma's not writing, she may be obsessing over her favorite show Supernatural where she's a total Team Dean Winchester kind of girl! Emma's first book Midnight With the Devil will be released in 2018! Stay tuned for details. If you wish to be added to Emma's new release newsletter feel free to contact Emma using the Contact link or email her at emma@emmacastlebooks.com!