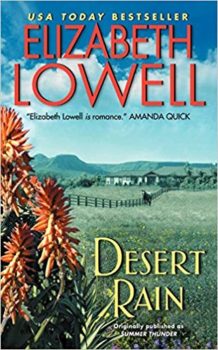 Holly: She is a fragile innocent haunted by memories of her past and by dreams of the man who once shared her secrets...the only man she can ever truly love.

Shannon: One of the world's great beauties, her face and figure grace the fashion pages of the most elegant magazines. Though many desire her, only one may have her.

Holly Shannon North: She is a contradiction: assured yet vulnerable, irresistible yet untouched. Destiny has brought her back to Hidden Springs, where she can be one person, where romance once touched her tender young heart---back to Lincoln McKenzie, the proud California rancher, long since hardened by life's tragedies. Now, in the icy chill of a desert storm, they must find the way back to love together---to rekindle the fire whose healing warmth has drawn them home.