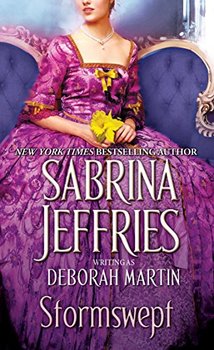 The first wedding night that Lady Juliana St. Albans spent with the dark and daring Rhys Vaughan was intoxicating, the heady culmination of her new husband's driving hunger and her own awakened sensuality. When he mysteriously disappeared the next morning, she waited for him in hope and desperation. And when he was finally proclaimed dead in a shipwreck, she bitterly mourned the loss of her love.

The second wedding night that Juliana spent with Rhys Vaughan was six years later, after he returned to claim her just as she was about to wed another. This Rhys was different---bolder, harder, and convinced that she'd betrayed him. Only their blazing passion remains from their years apart. But is it enough to light their way through the maze of mystery, menace, and mistrust---to the love they once shared and would have to find again?

Originally published September 1995 by Topaz, writing as Deborah Martin. This edition has been newly revised and repackaged with a gorgeous, updated cover. 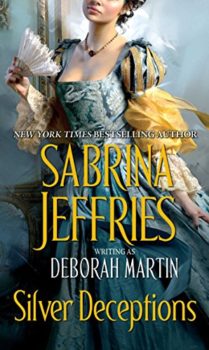 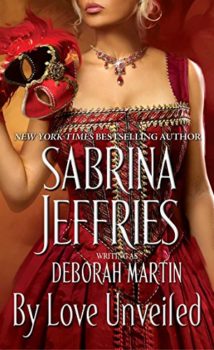