Thank you cozy mystery lovers for making KILLER
CONFECTIONS a smash hit. Because of you… we’re
doing it again!

Dying for a Donut: A Laurel McKay Mystery by
Cindy Sample

Throw Darts at a Cheesecake: A Diet Club
Mystery by Denise Dietz

Cappuccinos, Cupcakes, and a Corpse: A Cape Bay
Cafe Mystery by Harper Lin

Posted to Death: A Simon Kirby-Jones Mystery
by Miranda James 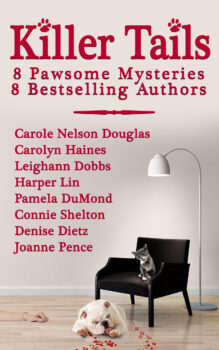 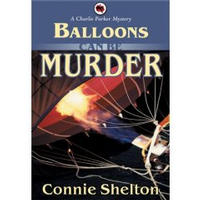