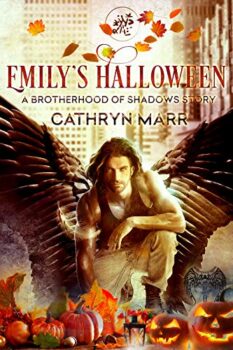 Despite a magical fairy costume and the promise of candy on Halloween in a few days, Emily has a bigger mission—to make the scariest pumpkin possible to keep the monster away. Her father was a big, brave man, but he was no match for the thing that hunted her. But maybe the monster wouldn’t find her tonight…

Aurora was used to hearing voices in her head. She’d heard them all her life and had been spending the last few weeks hiding out with Luc and trying to tune into the ones that needed her the most. For the most part, the psychic world had been quiet, almost too quiet. But now, one murmur rose up among all the others. “Help me, please, don’t let anything bad happen, find us.”

Luc had not seen nor heard from anyone in weeks, because he needed to keep her safe, so that she, the Soul Keeper, could continue to find and keep other gifted children from those that would do them harm. She. Aurora Montgomery. The woman who shared his life, and his bed. And he will stop at nothing to protect his beloved including facing powerful wraiths hellbent on stealing Emily’s soul and snuffing out Rory’s abilities forever. 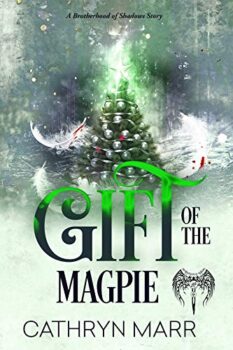