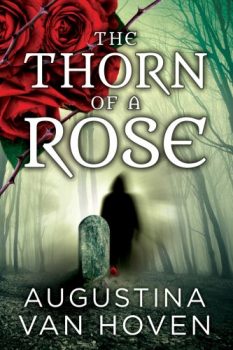 The Thorn of a Rose

The Thorn of a Rose
by Augustina Van Hoven

We are all chess pieces on a board … in a
game played by supernatural forces.

TOWARD A BRIGHTER FUTURE

Newly elected state senator Ashley Halliday is over her
failed engagement and ready to help make Idaho a better
place to live and work. She has no time for romance …
until she and Richard, a handsome state representative, take
their friendship to a new level. But then there’s
John, an aide to the governor of Idaho. Both hold power
… but only one is a good man. The other is on a
mission to destroy lives. Will she learn the truth in time
to save lives and keep her friends safe from dark influences?

Sports bar owner and state representative Richard Fowler is
happy for his best friend Stephen and his bride, Rose. He
knows their secret—Rose came back from the dead to
save Stephen from his lofty ambitions. Richard himself has
no time for any supernatural goings-on or for romance, not
with his work to save state education funding. Until he sees
the vibrant Senator Halliday through new eyes, that is. But
to win Ashley, he must keep her safe from a rival who wants
her for darker reasons.

FROM A DARK PAST

A villain has returned from the dead, summoned by a demon,
and given another chance to do what he failed at the first
time. He’ll gladly take down anyone else who gets in
his way. And his new post in the halls of state government?
A devilish chance to play corrupt lobbyist, and foil the
plans of those with loftier goals. 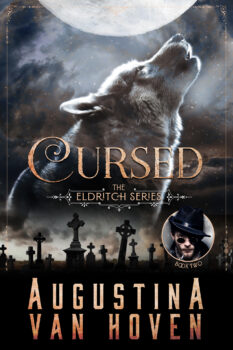 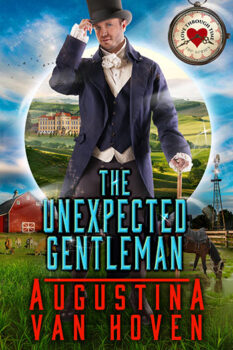