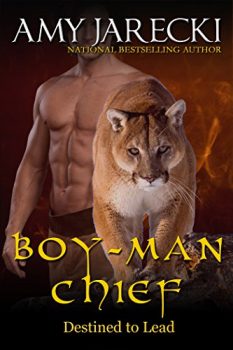 In an ancient Native American world, Koicto dreams of leading his people through the ravages of war. Summoned by the Tribal Elders, this gifted warrior forges a bond of brotherhood with the irascible cougar, Kitchi, and proves he’s worthy to lead. But the Elders proclaim Koicto a shaman—a medicine man. They force him into an arranged marriage, ignoring his love for the beautiful Pavati, and cast aside his burning desire to become chief of the Nahchee Nation.

With staggering brutality, Koicto’s vision of war unfolds. He must now fulfill his destiny. If he fails, the Nahchee will be no more.