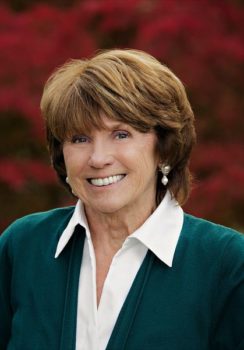 Mariah Stewart is the New York Times, Publishers Weekly, and USA Today bestselling author of forty-one novels, three novellas, and several short stories, and has been featured in the Wall Street Journal. She has been a RITA finalist in romantic suspense and the recipient of the Award of Excellence for contemporary romance, a RIO Award for excellence in women’s fiction, and has received a Reviewers Choice Award from Romantic Times Magazine. A three-time winner of the Golden Leaf Award presented by the New Jersey Romance Writers, Stewart was awarded their Lifetime Achievement Award and is in their Hall of Fame. She is the author of several bestselling contemporary romance series, including the Chesapeake Diaries; the Hudson Sisters, a women’s fiction trilogy, and several series of suspense novels (the Dead series, the Mercy Street series, among others), and has been published by Random House and Simon and Schuster. She is currently working on a new novel of women’s fiction.

A native of Hightstown, NJ, Mariah lives in Chester County, PA, with her husband of forty years and two rowdy rescue dogs. The mother of two adult daughters, she’s the happy grandmother of five. 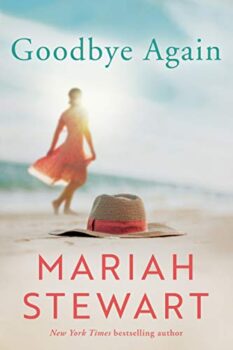 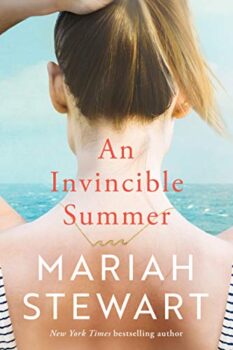