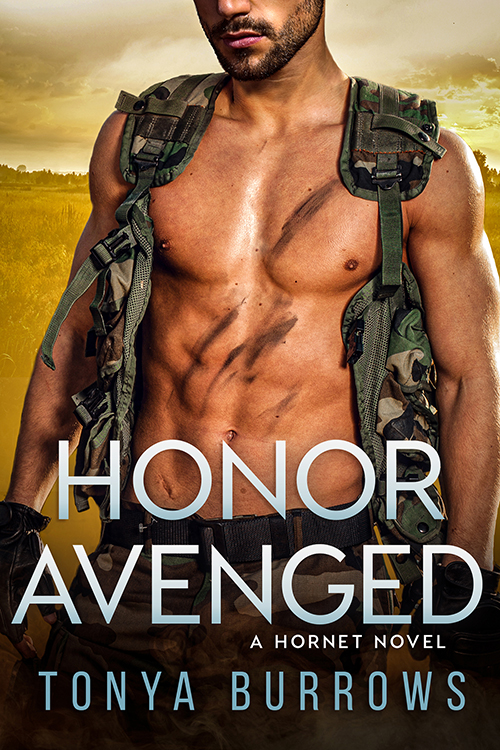 In romantic suspense, I love the suspense. I love dark, twisty, edge-of-your seat stories with high body counts and truly vile villains. My motto is the darker the suspense, the more satisfying the happily ever after.

But, like everyone else, the last few months have been full of uncertainty for me. I lost my day job in January before all the Covid-19 craziness and haven’t been able to find a new one. I’ve been squeaking by on unemployment and my miniscule royalty checks while also attending school online and watching the worldwide death toll rise. With so much darkness and uncertainty in the world today, I’ve started gravitating toward lighter media—sitcoms (which I’d never watched much of before), romantic comedy (which I’d never read before), and chick flicks (which I used to gag over).

Writing what I love has become HARD. I’ve found myself questioning everything I put on the page. Is it too dark? Did I kill too many people? Is my bad guy too bad?

In my recent release, HONOR AVENGED, the bad guys are some of the wickedest I’ve ever written. The scum of humanity, stealing lives for money and power. And (spoiler) some of the bad guys survive to strike again in the next book. Which I’m struggling to write because, damn, they are the worst of my baddies and part of me wants everyone to just hold hands and sing Kumbaya under a rainbow.

What’s a writer to do?

I don’t have the answers and my muse is confused. On one shoulder is the devil muse whispering that we love what we love and we should write all the darkness. On the other is the angel muse singing sweetly of funny and light and no explosions or body counts. It’s a tug of war that has left my staring at a blinking cursor on a blank screen.

Have you found yourself gravitating toward the light or are you steeped in darkness? 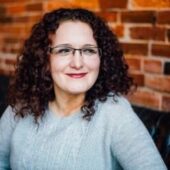 Tonya wrote her first romance in 8th grade and hasn't put down her pen since. She received a B.A. in creative writing from SUNY Oswego and is working on a MFA in popular fiction at Seton Hill University. Tonya shares her life with two dogs and a ginormous cat. She's from a small town in Western New York, but she suffers from a bad case of wanderlust and usually ends up moving someplace new every few years. Luckily, her animals are all excellent travel buddies. When she's not writing, Tonya can be found at a bookstore or the dog park. She also enjoys painting, watching movies, and her daily barre workouts.

2 thoughts on “Writing Suspense in a Time of Uncertainty”