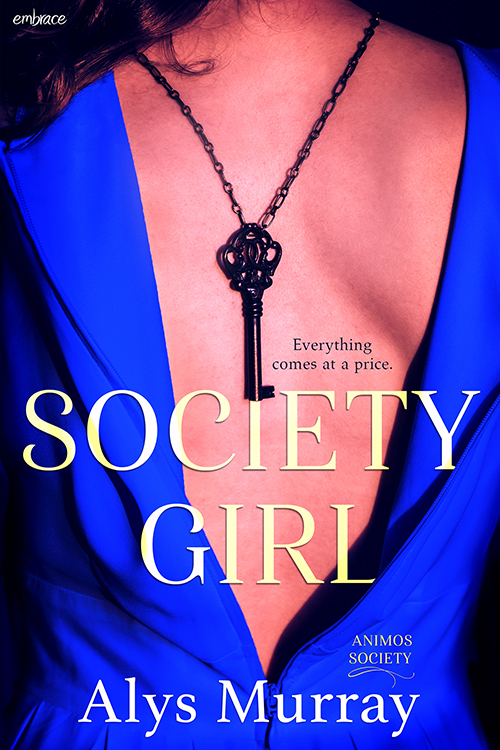 When I decided to write romance novels for a living, I expected that most of the backlash I would receive was from older people. I expected a ton of my mom’s friends and colleagues to scoff at me and sneer things like, “Oh, why would you want to write those kinds of books?” But, to my surprise, when I started to tell people about my burgeoning career writing kissing books, it wasn’t Baby Boomers who spent the most time deriding my newfound profession.

It was my fellow millennials.

They rolled their eyes as I talked about the importance of the happy ever after. They sent me thesaurus pages for the word “penis.” They sent me copies of my 1-star reviews and told me that I’d be doing better if I just focused on writing The Great American Novel, which I presumed they thought should be about, I don’t know, housewife malaise or college professors fantasizing about their students.

As someone who always defended my own generation as inclusive and compassionate, understanding and progressive, I was completely baffled by this hatred for a genre that I loved so much. After all, weren’t we the ones raised on movies like Ella, Enchanted and What a Girl Wants and Legally Blonde, where heroines got their HEA and were the self-rescuing kinds of princess?

But the more I thought about it, the more I realized: my friends were like the characters in my romances. They were cynical. They’d been burned before by loving others, by trusting others, by wanting their own Happy Ever After and not getting it. This world, as one of my friends often says, “is a garbage fire,” and maybe…maybe they were too afraid of opening their hearts to the prospect of finding hope, just in case they got burned again.

So, that’s when I decided that I was going to start writing romances for them, romances that acknowledge how the world can hurt, how cynicism can eat away at us, and, ultimately, how taking a chance at finding love and happiness is worth all of that anyway. Alys Murray romances are for the cynic who wants to believe in love again, whether they’re millenials or not, and I’m so glad to be sharing Society Girl with the world in that same spirit!

Society Girl is a dark romance with a brilliantly bright happy ending, a romance about a cynical American, Sam, who falls for the mark of a cruel bet she’s forced to take part in in order to join one of England’s most secret and dangerous of upper-crust societies. The world she occupies is a dark one, a cynical one, but when she falls for Daniel, a romantic British musician, she begins to open herself up to the possibility that love and happiness could happen for her.

It’s also totally a romance inspired by those movies I loved so much as a kid and teenager, from What a Girl Wants to Guys and Dolls to 10 Things I Hate About You, so tell me: what was your favorite movie as a teen? Let me know in the comments below and I’ll send a copy of Society Girl and a signed Oxford University postcard to one lucky commenter! 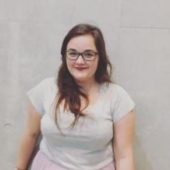 Alys Murray is an author and screenwriter who writes for the romantic in all of us. She enjoys kissing books, Star Wars, and traveling. Tobey Maguire is her Spider-Man. Connect with her on instagram and twitter, where she goes by @writeralys.