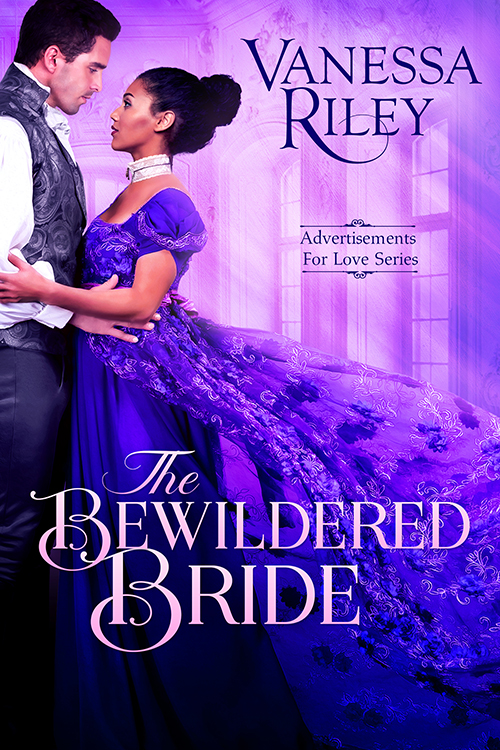 Steven Pressfield in the book, The War of Art, says, “Are you paralyzed with fear? That’s a good sign. Fear is good. Like self-doubt, fear is an indicator. Fear tells us what we have to do. Remember one rule of thumb: the more scared we are of a work or calling, the more sure we can be that we have to do it.”

As I’m closing in on my twenty something-ish published work of fiction, I can tell you that the best tenant for me has been writing scared.

Before you up your Amazon order of anxiety-reducing herbal teas, let me explain. Then make that order. Your Prime status will still get the tea to your writing cave, pronto.

I’ve always tried to push boundaries by writing stories that no one else has thought about, writing about people whose lives have been erased in history. I did honor to these lives by learning the craft. I used my superpower for plotting to create engaging tales and strived to put out the best books possible. Nonetheless, it wasn’t until working on my latest, The Bewildered Bride, that I truly embodied writing scared, I mean frightened-out-of-my-mind scared.

Frankly, writing scared is not cool. You lose yourself to the story. You become vulnerable in so many ways. You don’t feel safe. You feel too much.

I closed my eyes and listened to the true voices of my characters—their testimonies unvarnished and honest. Sometimes I laughed, sometimes wept, sometimes I shouted with them for justice even when I knew it had been denied.

I was lost, but I kept listening, and kept writing, writing scared.

This process is messy. The characters’ voices can be complicated or duplicitous even contradictory, but putting their truth on the page, every single page is liberating and frightening.

The fear doesn’t stop there. You are left with a tome to turn in, and you have no idea if the story is too emotional, too much.

But actually, you do know.

You know in your gut that there is no other way to tell the lives of these characters. You created an authentic work. The story is a winner.

You celebrate and order that tea from Amazon.

Listening to the characters is letting your mind be free to hear what they have to say about the situation you’ve dropped them into. There are darkness and light in everything. Your characters will tell you through their goals and motivations where their head is, what troubles their hearts.

I firmly believe we all carry around lies that have become ingrained–not smart enough, not deserving enough, no one will ever… Our characters have those same fears. They will spend every scene avoiding or hiding until they can’t. Our jobs as writers are to show that struggle and then allow them the same freedom in confronting the lie as we do celebrate the victory.

Lastly, trust yourself as a writer. Trust that you will rise to the occasion. Trust that you too know the stakes and want to honor these characters. Trust your gift, and work hard so that you don’t fail. And know your next book will be even better.

Writers have choices. It’s in our hands as to what shows up on the pages. I will struggle and push until I’ve bled or laughed or cried on each passage. No proses left behind.

I’m proud of the choices I made to show all sides of my heroine, Ruth Croome Wilky in The Bewildered Bride: her struggles, her bravery, and her victory. I hope you join me in this journey, Ruth’s journey, where she rediscovers her voice, owns her truth, and maybe, just maybe, finds a renewed love for the man who was her most dangerous wish.

Ruth Croome, a Blackamoor heiress, was supposed to get married in a gorgeous wedding gown, made from her father’s exquisite fabrics. Instead, they eloped to Gretna Green and upon returning, their carriage was beset by highwaymen and she witnessed the murder of her new husband. Now, four years later, with a child, she wants to move on with her life. A marriage of convenience will do. Ruth already had a love for the ages.

Adam Wilky is really the heir to the Wycliff barony—which he never told Ruth. Too much danger. So many secrets. When he was nearly beaten to death and sold into impressment, he thought Ruth had died, too. Ready for revenge, he finally returns and discovers Ruth alive—with a son who could only be his—and she is furious to discover he lied to her. Now it’ll take more than remembered passion if he hopes to win his reluctant wife back… 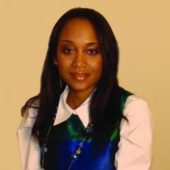 Award winning, Amazon Bestselling author, Vanessa Riley, worked as an engineer before allowing her passion for historical romance to shine. A Regency era (early 1800s) and Jane Austen enthusiast, she brings the flavor of diverse, eclectic peoples to her stories. The author of Madeline's Protector, Swept Away, Unmasked Heart, The Bargain, and Unveiling Love, she has won the Beacon Award, the Colorado Award of Excellence, and placed in the International Digital Awards for her Regency romances. Vanessa Riley is a historical buff who has spent many years researching Regency society. During her undergraduate studies at Penn State, she gained a love of Western Civilization and took as many classes as she could while pursuing Bachelors and Master's degrees in Mechanical Engineering. Her love of history has given her a passion for conducting precise research in architecture, customs, and rituals of the times. She lives in Atlanta with her career military husband and precocious child. You can catch her writing from the comfort of her southern porch with a cup of Earl Grey tea.