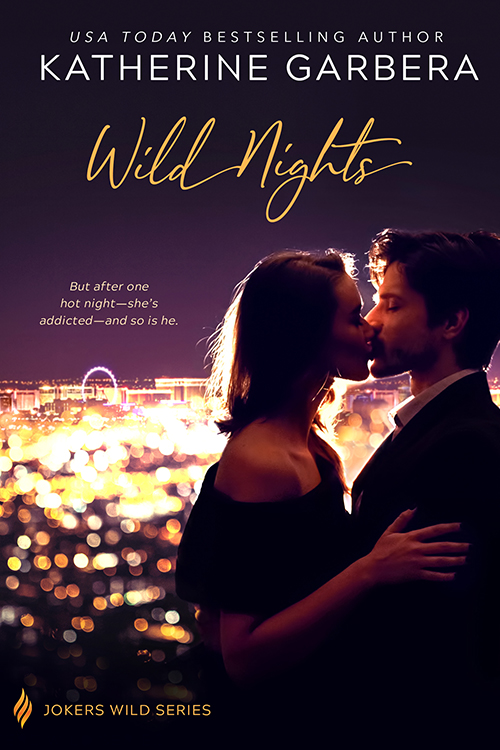 I’m always excited when I have a new book out especially in February. I think it’s the perfect time to celebrate the strong loving relationships we have in our lives and to celebrate romance and love.

I’m one of those people who loves getting mail and send a lot of hand written notes to my friends and family. I think it’s a little unexpected treat for people since we seldom get any actual mail anymore.

Every year for Christmas my husband gifts me some new stationary, which I both can’t wait to use and want to hoard. It’s so hard to use the notecards for what they were meant to be used for because I love how pretty they are and want to keep them.

In a way Wild Nights is a bit like that.  Nicholas is an illusionist who is so used to fooling everyone and putting on the show that he has a hard time realizing that Zelda is as real as she seems.

Here’s an excerpt from the book:

you want to believe me but don’t,” she said.
He dropped his hands and shook his head. Clearly, this

wasn’t the kind of discussion he wanted to have with her. She should let it go.

“I was simply thinking about dinner,” he said.

“I’ll come, but I want to know more,” she said. “Why would you like my honesty but not intend to believe it?”

“I just don’t trust people,” he said. “In my experience, everyone is hiding something.”

“Then you can’t have known many nice people,” she said. “I’m not after anything. I just want to get to know you better. There’s something between us, something I think I’d like to explore. I can’t stop thinking about you. Dinner would be great, but I don’t want to pretend I’m seeing you to discuss how I’m going to decorate the lobby.”

She’d made up her mind to face him with bluntness. No pretending with him or with herself that she wasn’t going out with him for any reason other than she liked him and he intrigued her.

“Good,” she said. “Surely not everyone let you down. I mean, your grandfather, the one who got you into magic… he had to be the exception.”

Nicholas’s his face tightened; had she found his Achilles heel? He was a master at regulating his emotions but now she thought she saw a flicker of his real feelings.

“But?”
“But nothing, Zelda. I can’t discuss this now.”
She nodded. He seemed to understand the power of the

past and the influence it could wield over the present. She guessed that his past contained secrets as well—he’d pretty much admitted it to her—so she could understand where he was coming from.

“I hope I can convince you not everyone is untrustworthy,” she said. “I think maybe that’s why we met. I have been thinking about this a lot.”

Nicholas shook his head. “We met because someone stole something from me.”

“Don’t you ever wonder if there is something else at play here?” she asked.

“No,” he said bluntly. “I’ve never felt that there was anything other than my own free will guiding my actions. In fact, Houdini felt the same way. You know he started doing illusions to prove the charlatans wrong.”

She did know that. “And yet, he was an illusionist.”

“He did it for entertainment. He wasn’t taking money to tell someone they’d meet the love of their life or that a relative from beyond the grave was trying to get in touch with them. There’s a huge difference.”

She liked this side of him. Usually when he was doing his tricks and talking about magic, there was a cool aloofness to him. But not now. She wanted to discover what drove him to perform illusions, and if it was that he thought everyone was hiding something, then perhaps he wasn’t all that different from Houdini.

“We can get into this at dinner,” she said. “I like this side of you.”

Do you like writing letters? Let me know in the comments below and I’ll pick one winner to receive an e-book copy of Wild Nights. 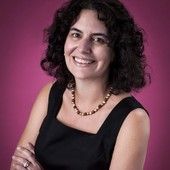