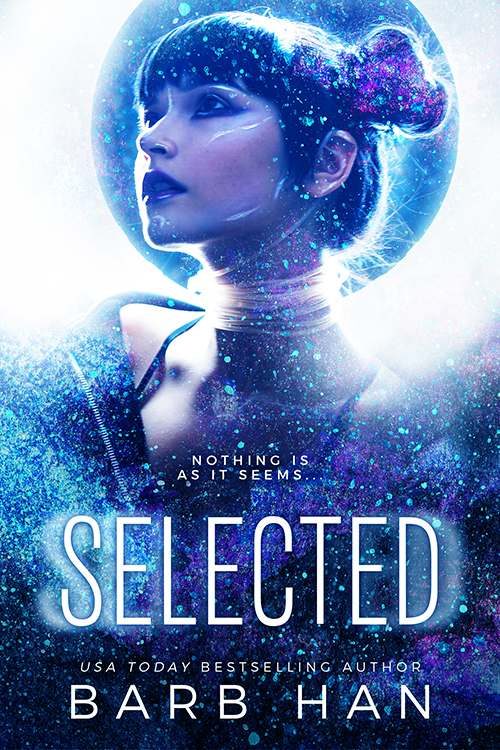 SELECTED, book one in my new teen series, is set in a fictional near future and the story has suspenseful elements, a slight dystopian feel, and a love story. I loved playing around in the near future, like, say skip ahead twenty years and decide what would happen. I knew tech would be different, more advanced. But at the same time, war slows progress in all areas. I knew tech would be impacted despite the leaders in my story doing everything they can to avoid another civil war. Splitting up the country, no longer sharing resources or information, would have a similar impact in slowing progress.

There’d be disputes, like would Kansas City belong to Missouri or Kansas? And the debate could go on for years and possibly even decades. How would they resolve the conflict? Would they fight it out or try to find a diplomatic solution? I figured some states would have enough commerce and diversity to sustain themselves but other, smaller states with few jobs and little diversity of industry wouldn’t do so well. And in those smaller states with fewer ways to earn a living, competition for spots in a prestigious school—one that would guarantee a golden future—would be even more fierce than it is today. Getting one of those coveted spots could literally change someone’s life.

I imagined that corruption would run wild and a few power-hungry individuals could really run rampant. Power would go unchecked. And that would impact everyone’s lives. We’d all be at the mercy of the few powerful. What would that be like?

Teens already have difficult lives and I imagined that would become so much worse in the future in a country with limited resources. If only a few people decide who gets a future they would hold a tremendous amount of power.

This is the backdrop I got to play around with in SELECTED. It was fun to make my own rules and my own society. And then there was the school, Easton Prep. Creating something real and believable was the goal. I think the best stories feel like they could actually happen, don’t you? There’s an element of realism that makes them relatable.

All schools have societies within them. I imagined in an exclusive school in the near future wouldn’t be too different than one now. Competition would be fierce, probably even more so than now. Teens who got in would be incredibly smart and probably already living privileged lives. And then I wondered what would happen if the school gave out a few of its prestigious slots to kids based on a special ability they had, an ability that was revered despite the fact the kids had no money or connections. What if getting one of those slots could change your life or the life of your family?

And what about the other kids in the school? Would they accept ‘selected’ kids or give them a hard time? Would they make fun of them? Bully them? Befriend them? Fall in love with them?

There are two teens at the center of my story, teens who despite coming from very different worlds see something in the other that connects them. I wondered what would happen to those teens in a world that only accepted one of them. Would teachers intervene? Would a privileged teen’s parents forbid a relationship with someone they saw as beneath them? Does that happen sometimes today? Yeah, I think it does.

In this setting, I wanted to play around with a developing teen relationship under these extreme circumstances. I had so many questions that I wanted answers to. What about friendships? If the ‘selected’ kids are few in number and not really welcomed, how would they handle being on a path that could give them everything if they endured being treated badly along the way. Would they crack at some point?

And about these teens who were smarter than everyone else and had a special talent, would someone want to exploit that?

Writing in the near future gave me a chance to explore some of the same questions we think about today in a different setting. I loved being able to make up a few of my own rules.

One person who comments will win a $5 Amazon gift card (US only). 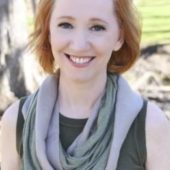 Barb Han is a USA TODAY, Publishers Weekly, and Amazon Bestselling Author. Reviewers have called her books "heartfelt" and "exciting." She lives in Texas---her true north---with her adventurous family, a poodle mix and a spunky rescue who is often referred to as a hot mess. She is the proud owner of too many books (if there is such a thing). When not writing, she can be found exploring Manhattan, on a mountain either hiking or skiing depending on the season, or swimming in her own backyard.

Why I Love Writing the Future

14 thoughts on “Why I Love Writing the Future”