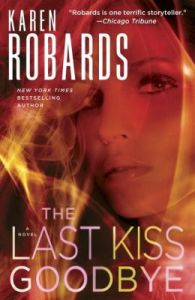 When I started writing the Dr. Charlotte Stone series, it was supposed to be straight suspense.  THE LAST VICTIM, the first book in the series, began as a dark, intense thriller about a woman who, as a teenager, was the sole survivor of a serial killer who murdered her best friend.  A woman who was so traumatized by her experience that figuring out what made serial killers tick became her life. With that in mind, forensic psychiatrist Dr. Charlie Stone was born. In the first chapter, we relive Charlie’s harrowing early introduction to unspeakable horror as The Boardwalk Killer slaughters her best friend Holly’s family, and, later, Holly too. In the second chapter, Charlie is doing what she does as an adult: she’s inside a prison, interviewing a convicted serial killer as part of a research project funded by the federal government. This convict, Michael Garland, is a drop-dead gorgeous ladykiller (literally? Ah, there’s the question!) who was intended to be the book’s villain.

Only, a funny thing happened on the way to the ending. I never intended the story to take the turn it did, but by the third chapter Garland had become such a strong presence, such a compelling character, that he kept stealing the book.  So I killed him off.  But he kept pushing his way back into my mind. He was sexy as hell. Funny as hell. Uncooperative as hell. Dead as hell. From hell, period. 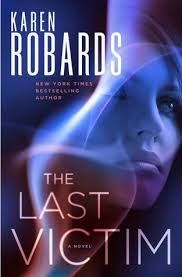 Garland kept getting in my way, too. I tried to get the series back on track. I tried to make it a straight-up thriller. I tried to go dark and dramatic. But Garland wouldn’t let me.  He stayed funny and sexy and stubborn and dead, and I fell in love with him as a character, and I gave him the book. He took over as the bad boy hero from hell, and Charlie had no option but to deal with him.

He’s still funny and sexy and stubborn and dead, and she’s still dealing with him in THE LAST KISS GOODBYE.

So there you have it. That’s how an intense, crime-focused series got a ghost for an anti-hero, developed a sense of humor and became one of my favorite stories ever.

Sometimes, as a writer, if you’re lucky, characters happen. 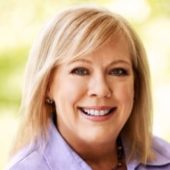 Karen Robards is the New York Times, USA Today, and Publishers Weekly bestselling author of more than fifty books and one novella. Karen published her first novel at age 24 and has won multiple awards throughout her career, including six Silver Pens for favorite author. Karen was described by The Daily Mail as “one of the most reliable thriller…writers in the world.” 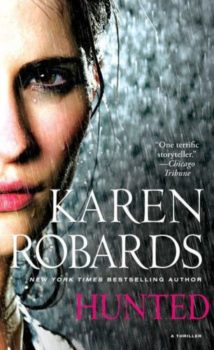 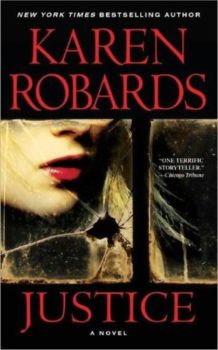 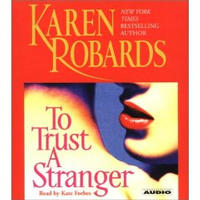 One thought on “When Characters Happen” 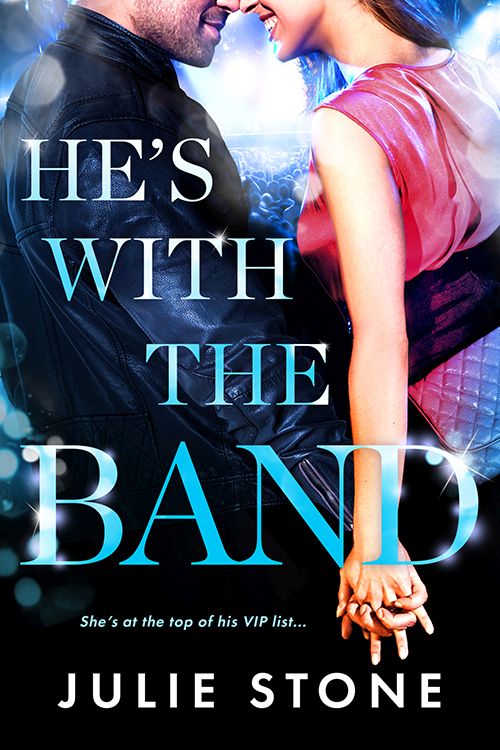