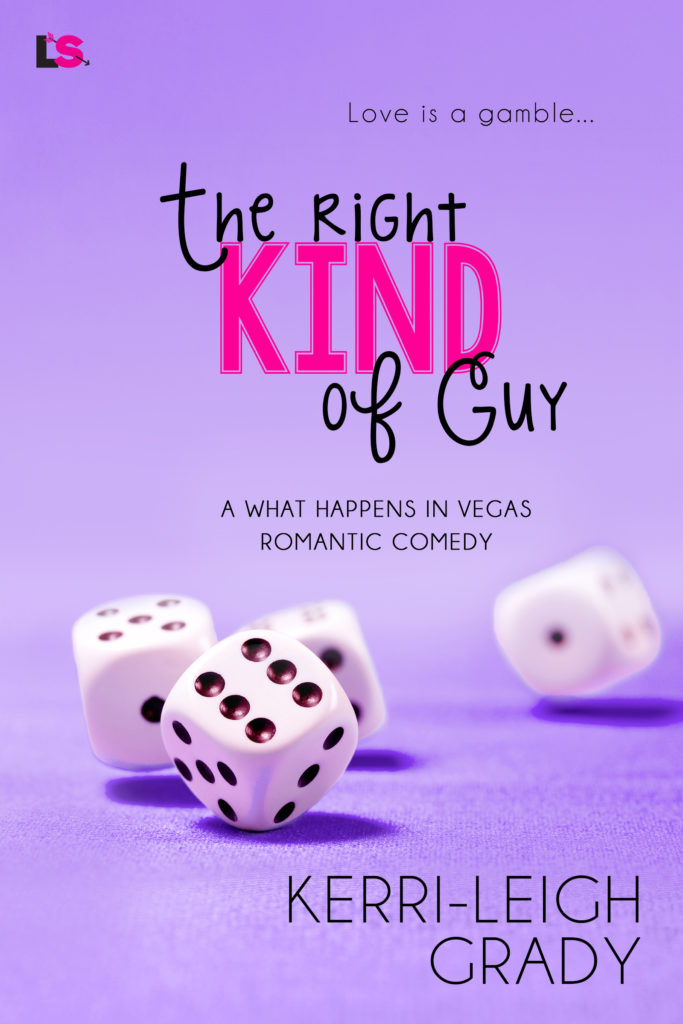 Romance novels were made for series based on families, particularly siblings. Consider how many books might have zero parents on the page, but there’s a brother with a best friend who’s off limits to the heroine. Or a sibling who instigates the hijinks. Or a bunch of cowboy brothers who each find true love while romancing their fish-out-of-water future brides.

True story: When I was in junior high, my first kiss was my best friend’s older brother, and he later mentioned he might have asked to date if the situation had been more optimal at the time.  It wasn’t, and that turned out to be a very good thing. That friend and I drifted apart at the start of high school and only recently reconnected…because we’re about to be sisters-in-law. Her brother and my sister are getting married. It sounds like something from a romance novel, and it strikes me that the trope-tasticness is so notable because of how often those tight relationships come into play. Even in stories where there is no family on page, we’ll often see friends who are so close to the main characters, they act like surrogate siblings.

The best friend’s brother (and all its variations) is a particularly popular trope, but why is that? Is it because we might have had secret or not-so-secret crushes on our friends’ brothers? Or on our brothers’ friends? Could it be the fact that the trope offers a family-centric conflict, such as a sibling who doesn’t want changing roles or potential weirdness or to give up the friend if the relationship goes south? Perhaps it’s the idea of a family that’s already close, extending and tightening its bonds with a friend? In the case of a friend’s older brother, I do remember as a child wishing my best friends could be my sisters—perhaps the BFF’s brother story is childhood wish fulfillment.

In The Right Kind of Guy, I took the best friend’s brother trope and remixed it quite a bit, giving the heroine the family she’s never had in two siblings—one an overbearing older brother, the other a woman who could easily have been her best friend if they’d known one another before the story. I wanted to show contrasting familial bonds. For the heroine, who grew up without a real family, the hero and his sister show real love for one another, even when they’re in conflict, and this kind of bond is one she’s always craved. As for the hero, his only emotional bonds within his family have been with his sister. Giving the heroine and the sister so much common ground and a sort of insta-bond offers all three characters the attachment they deserve—so the HEA the hero and heroine earn come with a bonus package.

Perhaps that is why the sibling/friend trope is so popular: when people who are already friends become family, the hero and heroine have doubled the prize of their HEA. That depth of emotional fulfillment only makes romances all the more satisfying.

THE RIGHT KIND OF GUY
What Happens In Vegas
By: Kerri-Leigh Grady
October 17, 2016
Entangled Lovestruck

Romance novelist Kelsey Spencer doesn’t believe in love, and she’s tired of faking her way through happily ever afters. Determined to change things up, she heads to the Las Vegas Romance Lovers Convention. But somewhere between half-naked cover models and hot Navy SEALs, Kelsey’s plans derail…

Buttoned-up Aaron Grant never thought he’d find himself at a romance convention, but here he is, trying to convince his impulsive sister not to marry a beefcake cover model. His only hope is to enlist the aid of the cynical (and sexy) romance writer his sister worships.

After a sweltering jaunt around Vegas, some strange conference hijinks, and one outrageous proposal, Kelsey and Aaron are left questioning everything they know about romance and love…and if falling in love might just be worth the gamble. 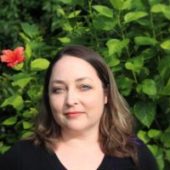 Kerri-Leigh Grady loves to sink into happily-ever-after tales and blow-up-all-the-things tales, especially when her testosterone-loaded house has hit its monthly limit of athletic socks and slapstick. She holds an MFA from Seton Hill University and a BS in computer science, so she's a kind of half-artsy, half-nerd ball of nervous twitching. She has an unnatural love of dark humor, gadgets, chickpeas, BJJ, terrible acrylic landscapes, half-assed jewelry, and planners (Hobonichi and TN, natch). When the zombie apocalypse happens, she's likely to be patient zero. If you see her bite someone, grab your water and head for your bunker.

What’s Up With That Best Friend’s Brother 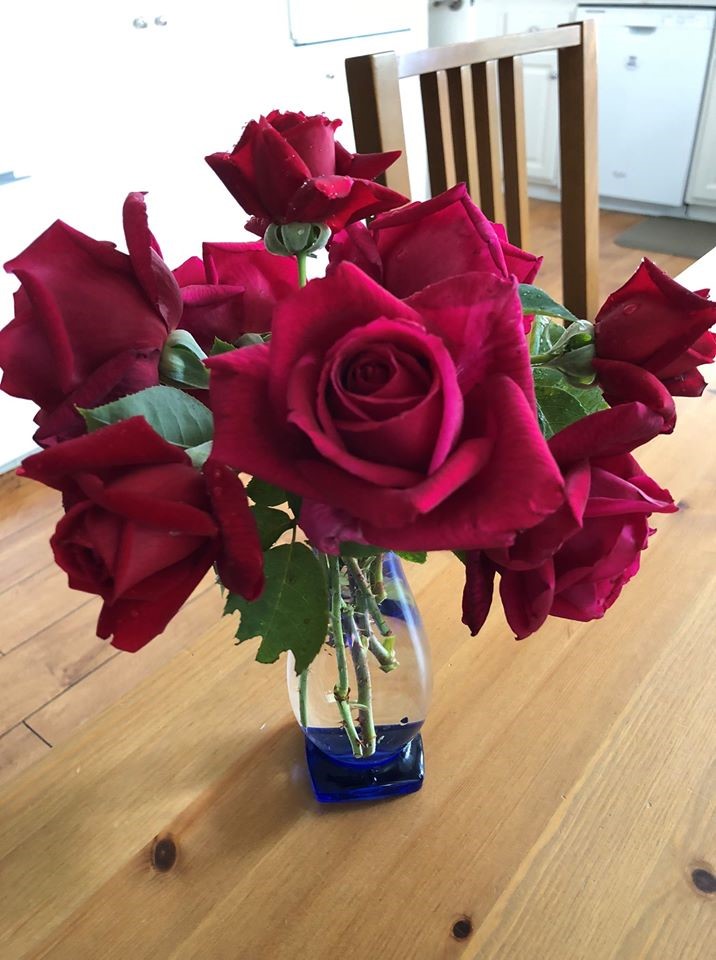