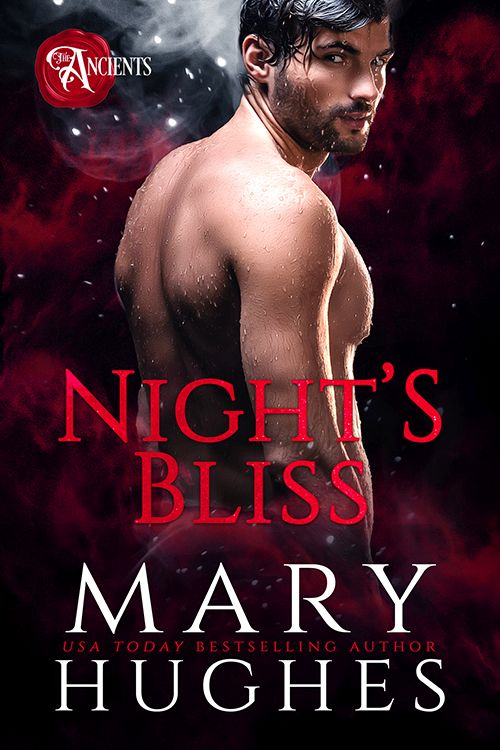 The Princess Bride is a beloved classic, labeled “the perfect movie” by ShowBiz CheatSheet and “one of the best movies of all time” by Rollingstone.com.

Yet when movie came out in 1987, it barely made its money back.

For those of you who haven’t seen the film, The Princess Bride is the story of farm-boy Westley (Cary Elwes) who loves Lady Buttercup (Robin Wright) but who feels he must earn her love. So he runs off to join a pirate crew. While he’s gone, Prince Humperdinck (Chris Sarandon) claims Buttercup as his bride. Westley must save her from the likes of Mandy Patinkin, Wallace Shawn, and Andre the Giant (and survive being mostly dead) before they can be reunited. Go see it. You’ll love it. Even if you don’t, you’ll have dozens of new quotes to use, lol.

Today we appreciate a more complex story, regularly adding humor to action films (think MCU or the Expendables) or drama and complex emotional content to kids’ movies (Inside Out). In a way, The Princess Bride paved the way for these outside-of-the-box combinations.

Night’s Bliss is like The Princess Bride in that it’s a multi-genre novel. It combines romance, action, the paranormal, and humor in a way that’s perfectly balanced, exciting to read—and hard to sell, lol. But if you like smart books with great characters, give it a try. You’ll be glad you did!

Question – have you seen The Princess Bride or another movie, television show, or play that combines two or more genres? What did you think?

Giveaway! Two readers will receive an ebook copy of Night’s Caress, the Ancients book 1 from Amazon.com (if US) or a pair of signed bookmarks (if non-US). 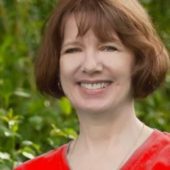 I write wickedly fun romantic adventures and steamy paranormal romances, stories that crackle with action and love. Challenging, alpha men--and women not afraid of a challenge. Oh, do the sparks fly when he meets THE woman guaranteed to infuriate and inflame him most. In real life I'm an author, a spouse and mother, a flutist, a computer geek, and a binge-TV-watcher of The Flash, Elementary, NCIS, and Wynonna Earp.