In all honesty, what is it about two protagonists coming together in holy matrimony for practical purposes only to fall head over heels for each other that is so delicious? Is it the friendly conversation that eventually turns flirtatious? The benign looks that become heated as the characters get to know each other better? The casual touches that now scorch with desire? And when the couple finally come together, it’s burns up the pages.

When I first started plotting my new release, To Tempt A Scandalous Lord, I had envisioned Niall and Alicia’s story as an enemies to lovers romance (another favorite trope of mine). Early drafts of this book featured the pair trading stinging banter and barbs, and one of my editors commented on a particular conversation with, “I see these two are back on their bullsh*t.” The rancor between the pair worked in many ways, but not so much in others, so during revisions I dialed back their most caustic exchanges, and focused instead on the scandal that brought about their hasty marriage and how it affected their individual goals. Niall was standing for Prime Minister, while Alicia was anonymously penning political tracts that critiqued the country’s most powerful men…Niall amongst them. While they were often in agreement on important issues, they bickered about the proper way to accomplish their shared goals.

In the end, the marriage of convenience aspect of the story allowed me to explore how Niall and Alicia navigated their initial attraction to each other, the strained and awkward tension that resulted from their rushed marriage, and their deepening emotions as they came to know each other better. There was no insta-love between the pair, but a love that grew and deepened as their respect and admiration for each other intensified, and I found it emotionally satisfying. I hope readers agree!

If you’re a lover of marriage of convenience romances, here are some other historicals I always recommend.

1. Devil in Winter by Lisa Kleypas
This is undoubtedly one of the most popular historical romances of all time, and for good reason. Evie, the shy heroine with a stutter, proposes a marriage of convenience to the ton’s biggest rake, Sebastian, Lord Vincent, and reading how Sebastian falls hard and fast for his wallflower bride with the spine of steel is so gratifying!

2. Confessions of an Arranged Marriage by Miranda Neville
Take one politically astute debutante, one handsome rascal with a secret, and a case of mistaken identity and you get a memorable hero and heroine, Blake and Minerva, thrust into marriage where their mutual dislike flares into a burning fervor, and then a fulfilling love.

3. The Duchess Deal by Tessa Dare
A grumpy and scarred duke with a penchant for utilizing Shakespearean insults decides it’s time to find a duchess…only for a woman dressed in a literal bridal gown to appear on his doorstep. Reading how Emma’s cheerful but no nonsense manner melts the gruff Ash is not only hilarious, but so romantic!

4. The Arrangement by Mary Balogh
Vincent, Viscount Darleigh, returns from war on the Continent blinded from battle and with a new title. Desperate to escape his family’s well-intentioned but suffocating care-taking, Vincent flees his estate only to meet Sophia, who’s just been forced from her home by her guardian. What begins as a marriage of convenience morphs into one of the sweetest, most poignant love stories; just the sort of romance that Balogh, a titan of historical romance, is known for.

5. Love In The Time of Scandal by Caroline Linden
Hot. That is the first word that comes to mind not only when I think of this story, but when I see the cover! Benedict and Penelope have never liked each other: he thinks she’s far too spirited and she thinks him arrogant. But when a good deed goes awry, they find themselves married…and that animosity transforms into a passion neither can deny.

What do you enjoy most about the marriage of convenience trope? Leave your answers in the comments for a chance to win an ecopy of To Tempt A Scandalous Lord! 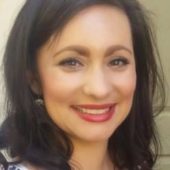 4 thoughts on “What is your favorite romance novel trope, and why is it marriage of convenience?” 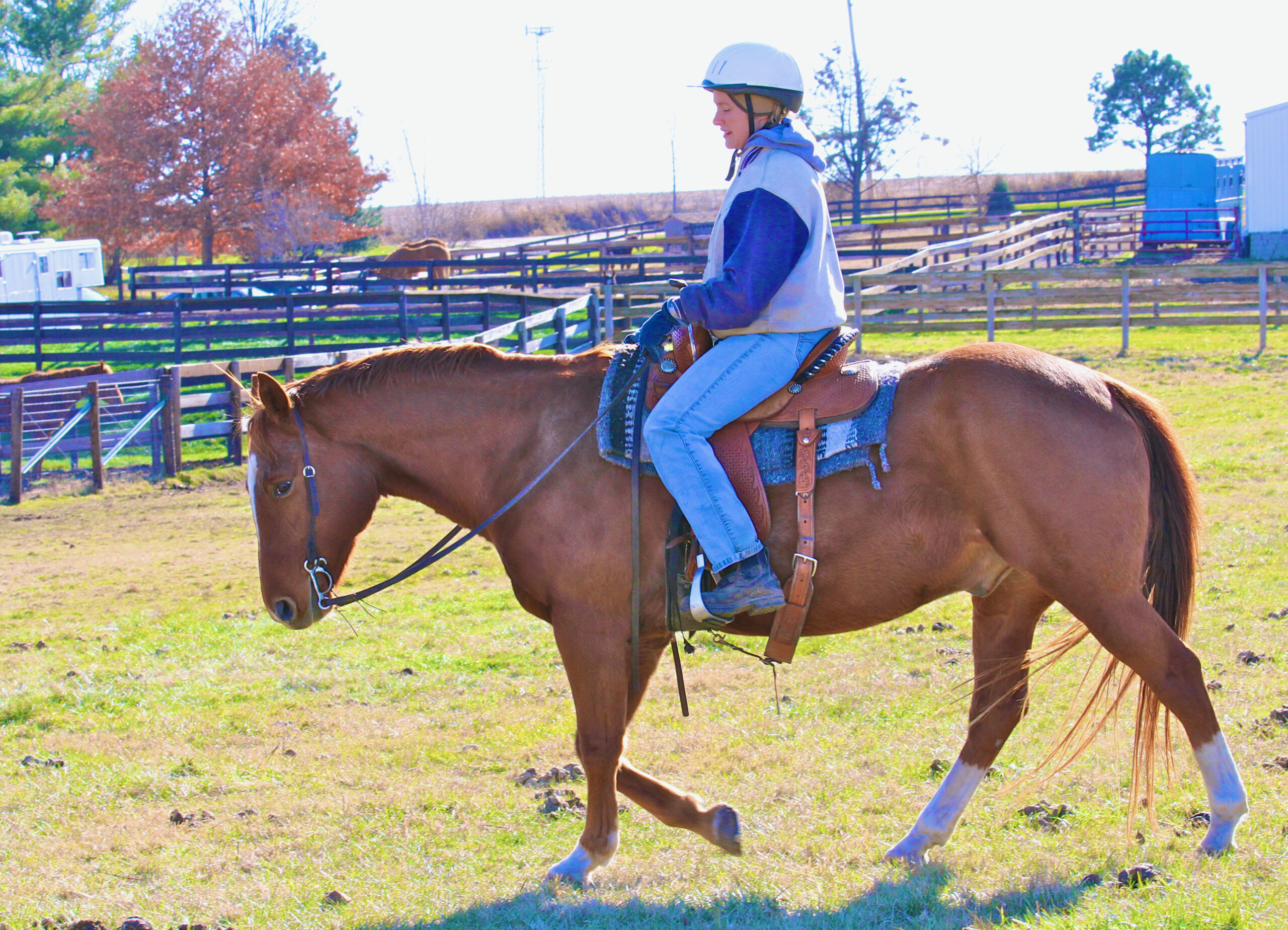