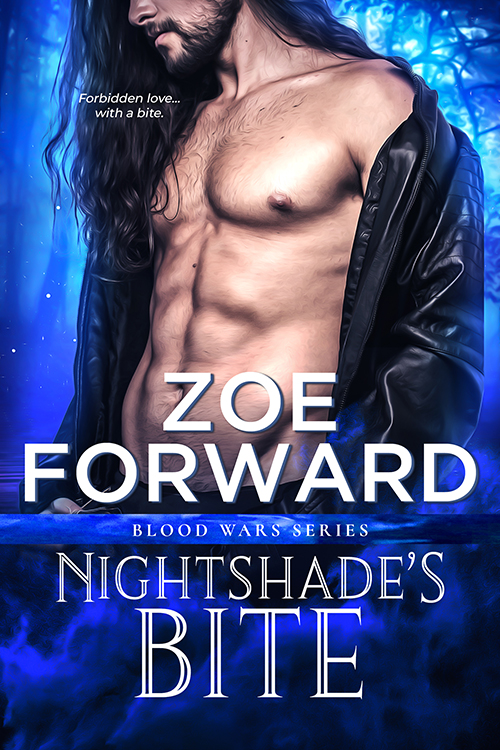 Are you desperate for something fresh in paranormal romance? Well, me too, which is how my more recent PNRs came to be written. Fans of the genre who’ve hung in there for years have come to expect, and, dare we say, they have become fatigued with that one classic trope that we’ve read a zillion times? I’m referring to instant soulmate love. Regardless of species or magic or supernatural ability, love takes time. Two characters can absolutely have a knock-you-to-your-knees connection right out of the gate. Insta-love zaps the fun in reading two characters with hot chemistry try to navigate if they can be together for the long-haul.

So what do I love about PNR? First, feisty heroines who can hold their own and often don’t need to be saved. Second, unexpected twists and turns. Third, humor. When things get intense, someone says something hilarious or unexpected. And last, a happily ever after…a believable one where the hero and heroine went on a journey that changes their lives to a point we can believe they’ll stay together.

In Nightshade’s Bite, I give you a sassy, feisty heroine vampire who rescues a werewolf that turns out to be a scary hunter of her kind. Usually he kills her kind on sight, but something about her… Stop the wheels in your head that are thinking wait a sec. No insta-love. No soulmates forever at first sight. We might have some lust and awe with a dusting of respect between these two that quickly dissolves when she dumps his sedated butt into the trunk of her car as the only method to “save” him to fight another day. Sure that hot connection between them makes a reappearance, but there’s a flashing stop sign between our hero and heroine that makes them getting it on in any sense a fatal no-no. It’s not simply that their species are at war (Now you’re saying how Underworld is that to have a vamp and were in love in the middle of an interspecies fight? Yet, it’s awesome sauce, believe me), but if she bites him, which vamps are known to do when they’re, uh… shall we say in the moment to keep this PG, she’ll die. As in one drop of his blood will kill her. No coming back from that.

So, what are these two to do when they’ve got a buttload of chemistry, some serious taboo about interspecies mixing, and the fact if she bites she’ll die? As I say in the blurb: what’s life without a little risk?

One person who comments will win a $10 Amazon Gift Card. 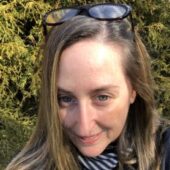 Award winning author, Zoe Forward is a hopeless romantic who can't decide between paranormal and contemporary romance. So, she writes both. Her novels have won numerous awards including the Prism, Readers' Choice Heart of Excellence, Golden Quill, Carolyn Readers Choice Award, and the Booksellers' Best Award. When she's not typing at her laptop, she's cheering her son on at baseball, chasing after the toddler or cleaning up the newest pet mess from the menagerie that occupies her house. She's a board-certified veterinarian. You can ask her about your pet's problem, but be warned she's into integrative medicine so her answer might involve treatments you've never heard of. She's madly in love with her globe trotting conservation ecologist husband and she's happiest when he returns to their home base.

5 thoughts on “Trope-sanity in Paranormal Romance” 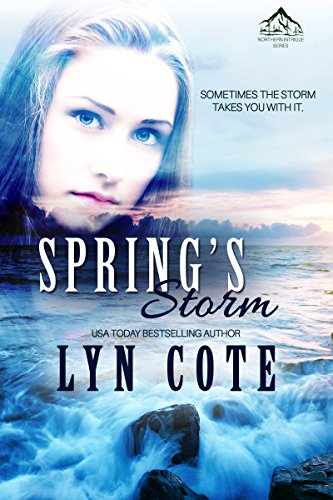 Didn’t want you to miss these rare limited time offers. Two of my books are on sale right now for 99 cents.  Spring’s Storm, Clean Romance Mystery Thea’s cute new neighbor turns her small town—and her heart—upside down. “pure reading pleasure, loved each minute of it…hard book to put down” “Lyn Cote has such a… Read More