The Genesis of a Spinoff Series – K-9 Special Ops 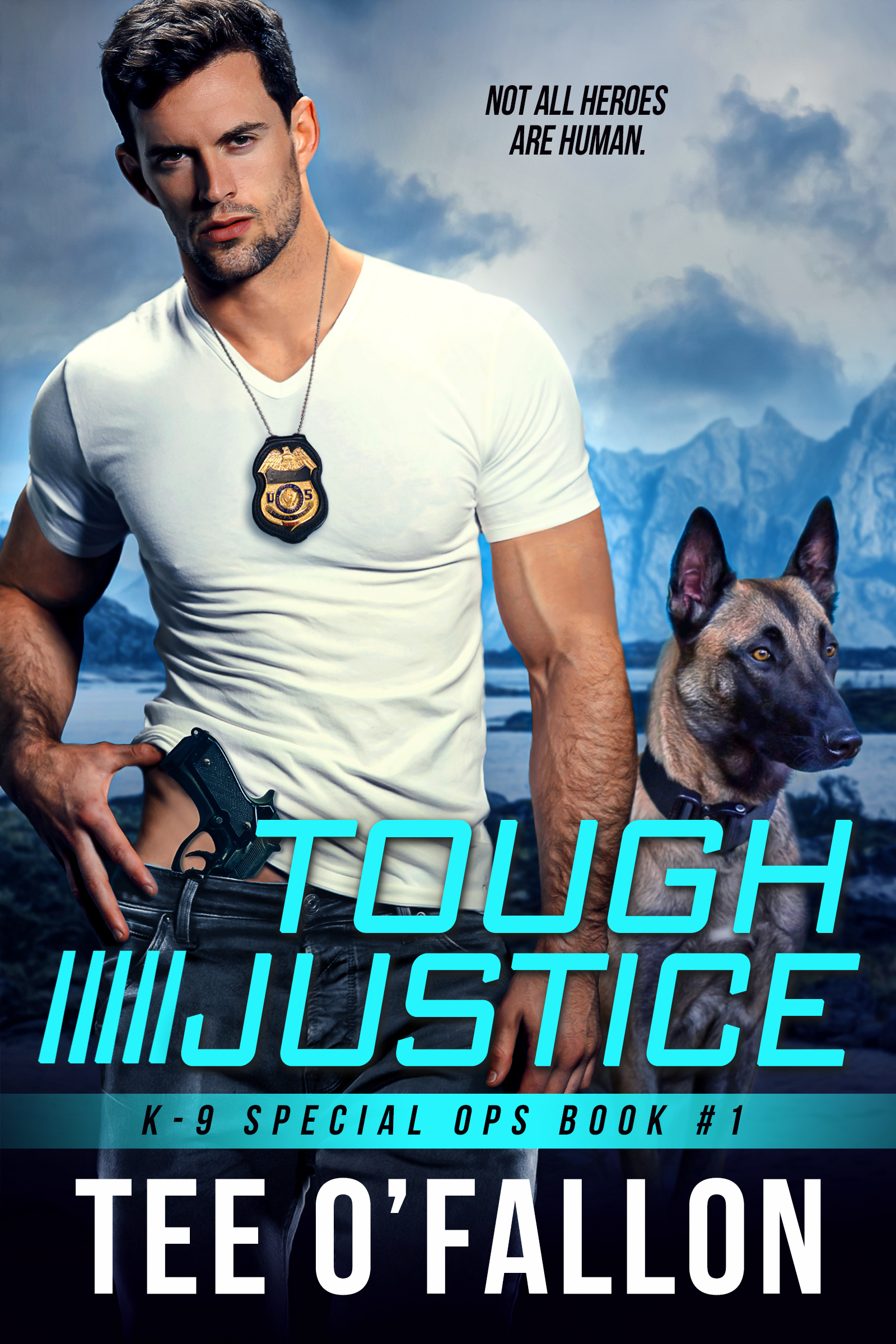 My life has gone to the dogs. Literally! Not only do I live with two rowdy sheepdogs, but check out my writing stats… My last five published novels were K-9 stories. My next four books—including Tough Justice—will also be K-9 novels. Now, I don’t want you to think I’ve got anything against cats. On the contrary. One of the heroine’s (Tori Sampson) neighbors in Tough Justice is a cat nicknamed “The General” because he rules the neighborhood with an iron paw. That is, until he meets Thor, the only cat-whispering dog on the planet and the only canine in history not to wind up on the receiving end of The General’s sharp claws. But I digress… So how did my brain churn out yet another K-9 series?

My Federal K-9 series is nearing completion, so at my editor’s suggestion, I did a series crossover and introduced the three brand-new heroes of K-9 Spec Ops and their canine partners on the pages of Honor ’N’ Duty, Fed K-9 #6 (hopefully, releasing in June 2022).

Unlike virtually all the Fed K-9 books, K-9 Spec Ops is set in Colorado, where I lived for five years. Trust me, it’s a heck of a lot easier to write about a part of the country you actually know. Otherwise, you spend half your research time with your face stuck to Google Maps figuring out if your characters are on the correct highway and heading in the right direction, or if you just sent them crashing head first into a lake.

It was easy—and, realistic—to have my Colorado Spec Ops boys visiting the NY/NJ area on special assignment. The K-9 world is highly specialized, and K-9 teams are much sought after for patrol duties and explosives screening at special events that receive worldwide attention and are attended by thousands of people, i.e. the Super Bowl and the Olympics. So, to whet your appetites, I introduced my hunky K-9 Spec Ops boys—DEA Special Agent Adam “Deck” Decker, ATF Special Agent Brett Tanner, and FBI Special Agent Evan McGarry—and their courageous canine partners on the pages of Honor ’N’ Duty.

In closing, a special note to all my readers. Truly, it is one of the greatest pleasures a person can have to bring joy to others. So many of you have reached out to me over the years, expressing your thanks for bringing you stories you can escape into when a break from the real world is sorely needed. God knows we’ve all had a rough couple of years. Sadly, some more than others. With that in mind, I’ll do my best to live up to your hopes and expectations and keep writing stories that make you laugh, cry, root for the good guys, hold your breath for that first kiss, and have you biting your nails until the very last page! 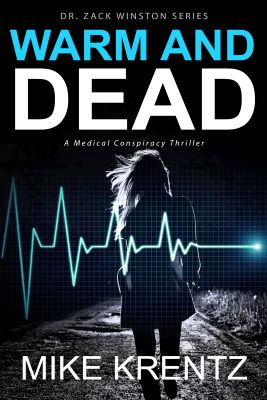