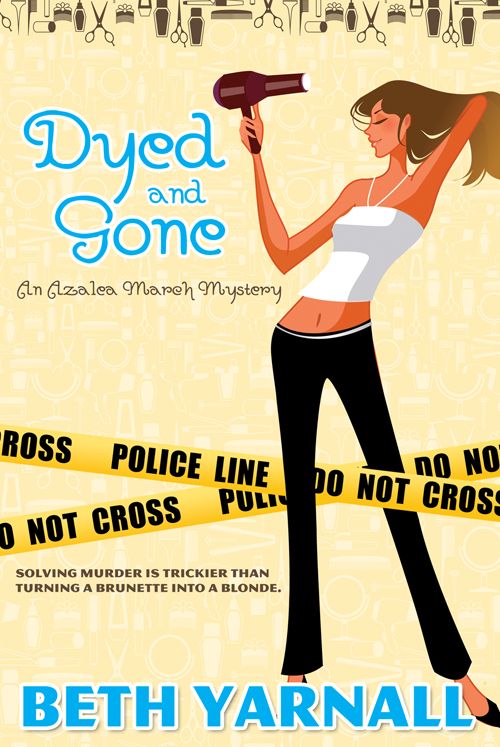 When I worked in the salon we used to joke that the cutting cape is like Wonder Woman’s lasso. Put it on your client, snap or Velcro it at the neck and the client will tell you anything. Anything.

There’s an intimacy between a stylist and client. After all, you’re in each other’s personal space almost from the moment you meet. The stylist touches your head, your neck, and shoulders. They lean over you at the shampoo bowl. They invade the space only your doctor and loved ones invade. There’s a certain amount of trust you give to this relative stranger and personal boundaries are redrawn.

That intimate space is created from the moment your stylist puts the cape on. And what happens in that space stays within that space. I’ve had clients tell me things they wouldn’t even tell their therapists. No joke.

I’ve known a client was going to leave a spouse before they told their spouse. A client once confessed to me that he’d had a vasectomy while his wife was recuperating from the birth of their sixth child because he didn’t want any more children and was afraid to tell his wife and because it went against the covenants of his church. I found out a client was pregnant before she told her husband. And I’ve seen the ring my client was going to propose with and knew when and where the proposal was going to happen.

It got tricky when both spouses were clients and I knew something the other didn’t. Like the time a husband was having an affair with his male assistant and would bring him into the salon for services (after their couples massage-not kidding). The whole salon knew and couldn’t say a word about it to the wife. That was really tough.

I knew about affairs, arrests, abortions and many other deeply personal moments in my clients’ lives. I considered their confessions as sacred as a priest or therapist would. I’ve talked a client down, held their hand through a difficult time, and was there when they needed to sympathetic ear. Sometimes you just need someone to talk to. So have a seat in your stylist’s chair and know that there’s no way to resist the magical, truth-divining cape.

Have you ever confided in your hairstylist? 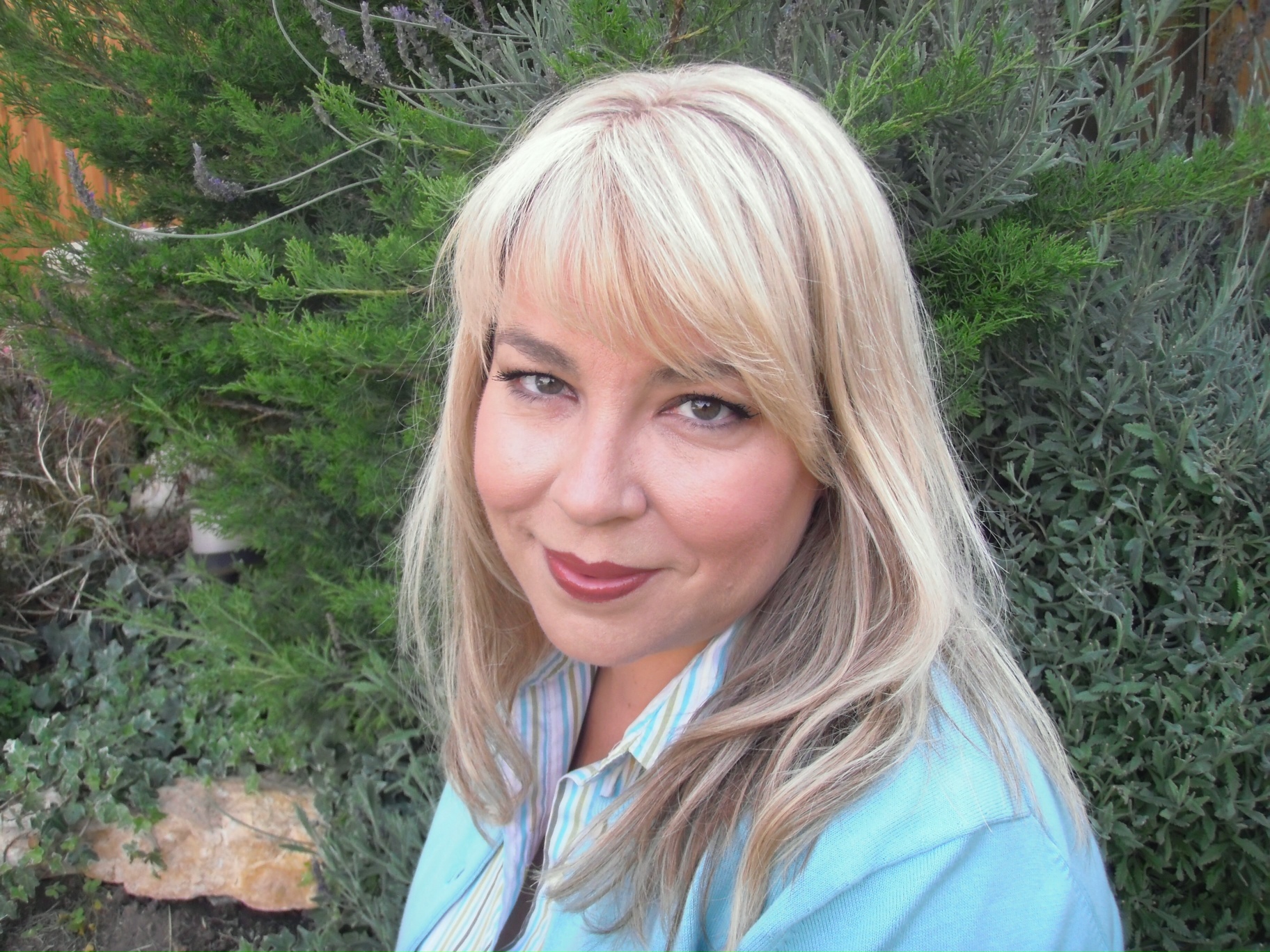 Best selling author, Beth Yarnall, writes romantic suspense, mysteries and the occasional hilarious tweet. A storyteller since her playground days, Beth remembers her friends asking her to make up stories of how the person ‘died’ in the slumber party game Light as a Feather, Stiff as a Board, so it’s little wonder she prefers writing stories in which people meet unfortunate ends. In middle school she discovered romance novels, which inspired her to write a spoof of soap operas for the school’s newspaper. She hasn’t stopped writing since.

For a number of years, Beth made her living as a hairstylist and makeup artist and co-owned a salon. Somehow hairstylists and salons always seem to find their way into her stories. Beth lives in Orange County, California with her husband, two sons, and their rescue dog where she is hard at work on her next novel.

The Truth in Hairstyling