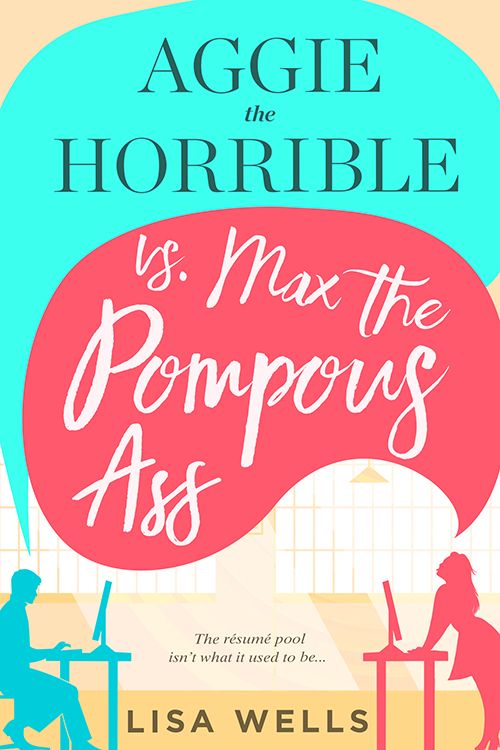 At the core of Aggie the Horrible versus Max the Pompous Ass is an across-the-tracks love story. Aggie, the heroine, was raised in poverty. Max, the hero, comes from excessive wealth.

Their polar-opposite upbringings cause them to look at the world differently. Those differences lead to a ton of growth for both characters. Some of it laugh-out-loud funny. Some of it poignant. As I’m writing this post, I’m headed to Chicago. My mode of transportation is an Amtrak train.

As I watch the homes and trees and other railroad tracks fly by, I can’t help but speculate upon who lives in those homes. Are they living on the right side of the proverbial track or the wrong side? If it’s the wrong side, how would they describe their life?

In Aggie’s case, she would say her early childhood was scary sketchy. She had a mom who didn’t know how to care for a small child. Then when Aggie was four, she went to live with her grandmother. Still on the wrong side of the tracks, still poor, but Aggie’s view of life changed. Her grandmother introduced love and security into her life. As a result, Aggie was free to blossom and, best of all, she was taught she was worthy.

This story made me really think about my own upbringing. I grew up on the wrong side of the tracks. In fact, north of our house was an actual hub of railroad tracks. At least eight train tracks were only one abandoned lot to the north of our house. From the multitude of trains that came through daily, the conductors or somebody used to throw out those big fat square batteries and clear, Christmas-tree-like lightbulbs along those very tracks. My siblings and I loved to explore the tracks and rummage for those treasures. When we’d find them, we’d bring them home and connect the batteries and bulbs with copper wire (I think it was copper) and watch the bulbs light up. So cool.

Behind our backyard was an alley. Across the alley, on a parcel of land, was a multitude of stacks of old tires. The whole neighborhood used to play hide and seek in those tires. To the west of us our home were the stockyards. I have vivid memories of running barefoot through the stockyards, and especially of running along the metal stairs and corridors that went over top the animals that were in pens. One of my clearest memories of the stockyards was of my sisters and I, on one super-hot day, stopping at the café and ordering glasses of water. Then the waitress surprised us with a bill. We had no money and ran. For a very long time, I had nightmares the police arrested me for stealing water. Ugh.

On the gravel road in front of our house, we used to have barefoot races.

My fondest memories of my childhood are of a neighbor who lived on our street. She is who Meemaw, a character in Aggie the Horrible versus Max the Pompous Ass, was fashioned after. My neighbor’s name was Hazel, and she loved to play solitaire, watch soap operas, smoke, and interact with the neighborhood children. We were always welcome at her house. She taught us all how to play cards and got us hooked on her soap operas. We’d take turns, two at a time, spending the night at her house. She loved to refer to us as fart blossoms.

Most of the time Granny Hazel didn’t wear her teeth. But sometimes, she’d put her makeup on, and her teeth in, and catch the bus to go somewhere. Funny enough, I always liked her much better without her teeth and makeup.

I know now, Granny Hazel lived in a house that barely had any type of walls or insulation, but it was clean. It was always clean. In many of my books, you’ll hear mention of someone named Hazel. She was that special to me.

Across from her house was another elderly neighbor. Her name was Ruby. She lived in a three-room house. Rumor had it she was a witch. Every now and then, Ruby would see one of us kids outside playing and ask us to come inside to do her a favor. And she would always say there’s a nickel or a quarter under the doily on the dresser for helping her. On the few occasions that it was me who was asked to help her, I would hold my breath, run inside to do what needed done and then run outside. For some reason, I thought holding my breath would protect me from a witch.

On paper, it would appear I lived a poor childhood. But we never did without. We always had food. Sure, there were times we took mayonnaise and cheese sandwiches to school for our lunches, but I never thought anything of it. Both of my parents worked, showered us with love, and once a week stuck us on a church bus to go to church while they stayed home and had some much-needed time-off from parenting.

As the years went by, my dad (who dropped out of high school) bought the tire shop where he worked, mom quit her factory job, and we all moved to a small town. Mom and Dad’s brood of five all graduated from high school. Four went on to earn bachelor’s degrees, and two added-on master’s degrees.

Growing up poor taught me being poor doesn’t mean you’re less-than as a result. It taught me your value as a person has nothing to do with your bank account.

I’m a wrong-side-of-the-track girl and proud of it.

Tell me one thing about you that you’re proud of, and you’ll be entered into a drawing for a $15 Amazon gift card. 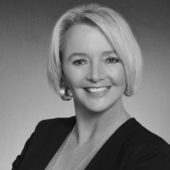 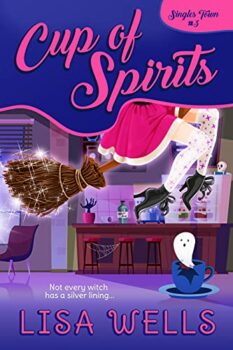 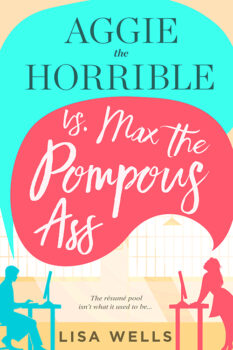 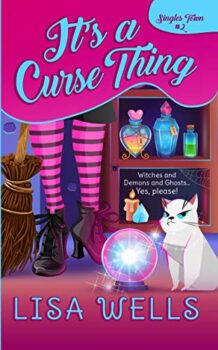 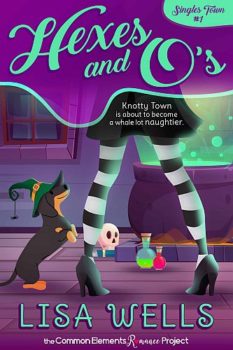 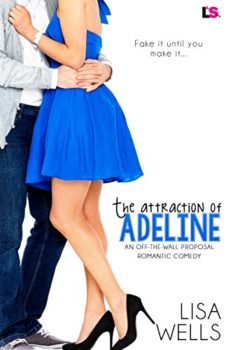 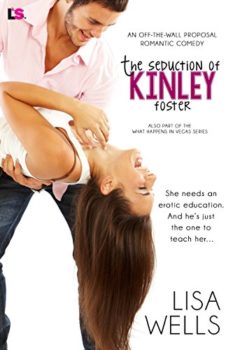 17 thoughts on “The Train Track Chronicles”